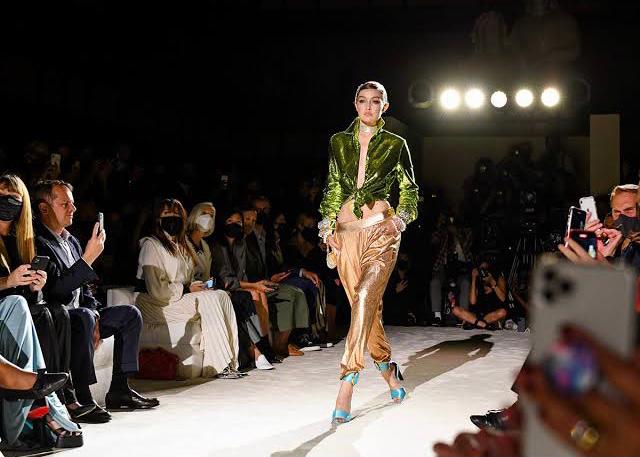 New York is back with Spring 2023, on September 8-12, the trendsetting city streets got fashion-crowded. Since day one, there were already been some captured fashion moments at the shows. The eye-catching front rows are full of a-list celebrities, influencers, models, and editors so make sure to spot on your favorite ones.

This season's Y2K-inspired look has a huge influence coming back on the runways. Brands that displayed these trends in their collections include names like Oscar de la Renta and Carolina Herrera. We got to see some highlights of the winter season and a glimpse of the styles spring will bring.

The color was also the key to people’s makeup influenced by the iconic looks of the tv series Euphoria. Trendy shades of green were everywhere. 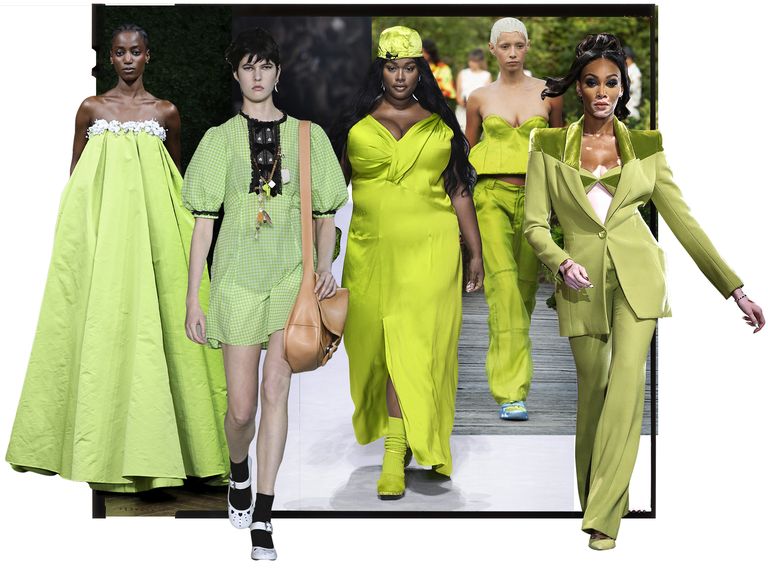 Street style elements of artisanal denim, layered knits, oversized silhouettes, and shimmer have an important role in this season.

There is a recalling back to the 90’s minimalism. With this ’90s nostalgia, we’re going to see maxi slim skirts and many 90’s inspired trends on the streets. 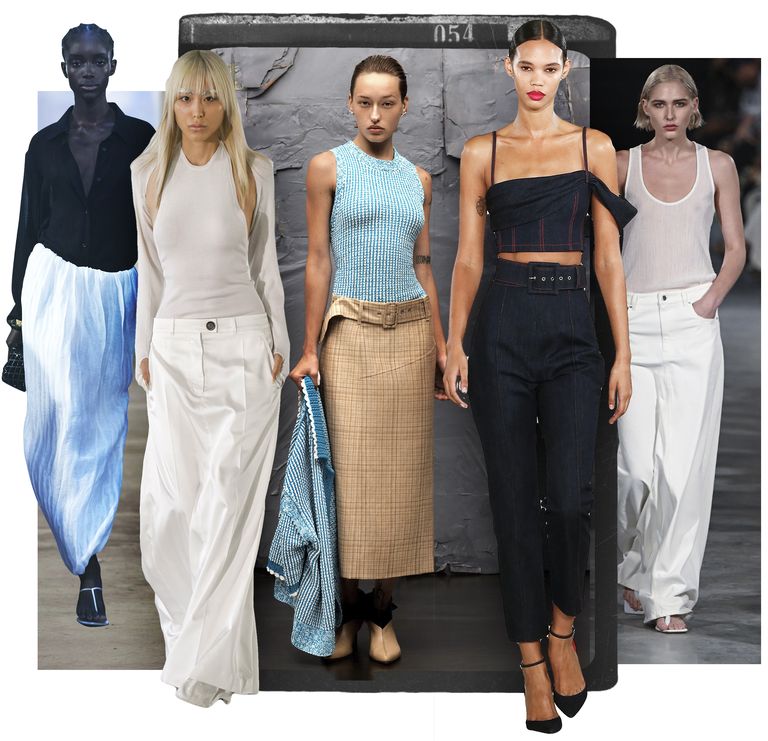 Gigi Hadid, Joan Smalls, and Bella Hadid lit up the runway in Tom Ford’s glamourous sparkled looks also another comeback that was inspired by the ’70s disco era. 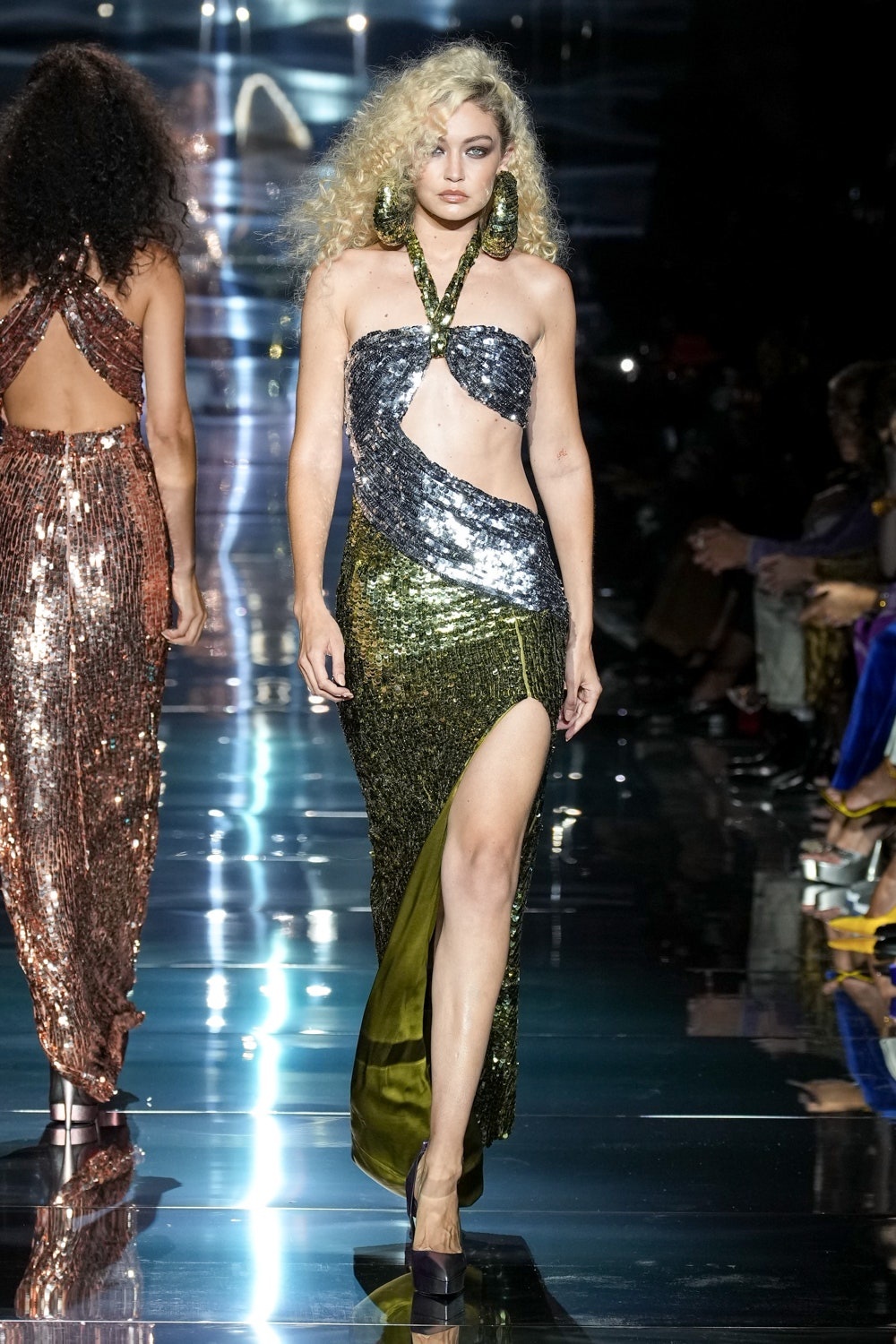 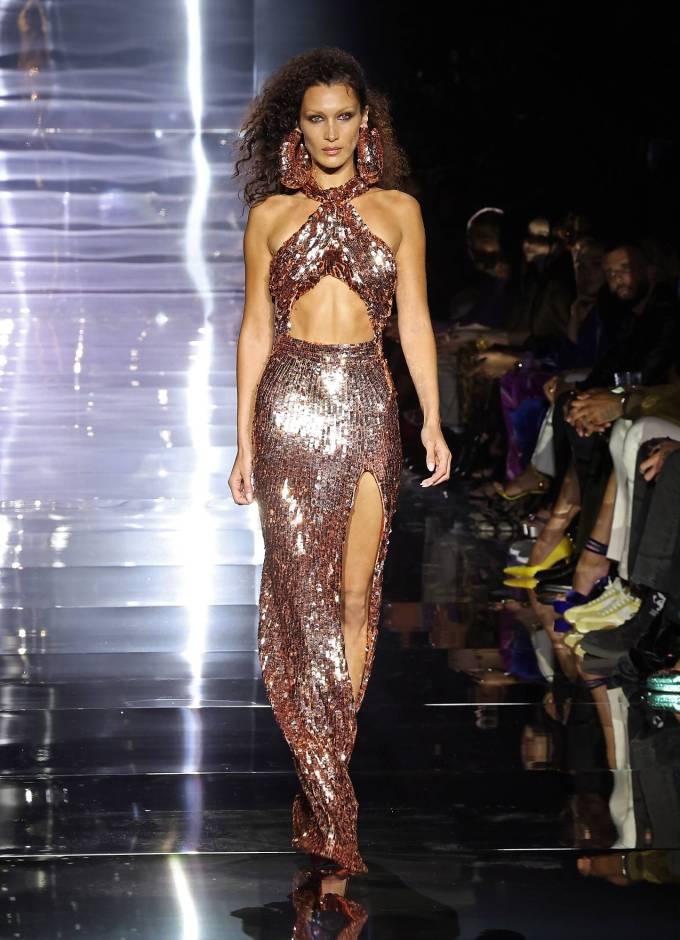