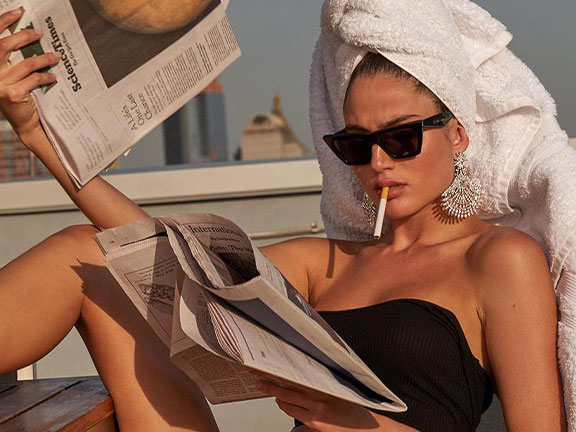 Iconic '90s Are Back

As they say, whatever goes around comes back around is a confirmed fact when it comes to the leading fashion trends of today. The '90s have made their way back again and are being absolutely adored by the people a lot more than they were liked in the '90s. The music and pop culture of the decade has remained iconic, '90s style made a huge come back onto the catwalks and can be often spotted on the high street. But the greatest come back of the era can be seen on the beach, which made us so excited to list such trendy beach styles for you. 90s fashion on the beach is all you need to re-shape your vintage yet attractive look this summer! 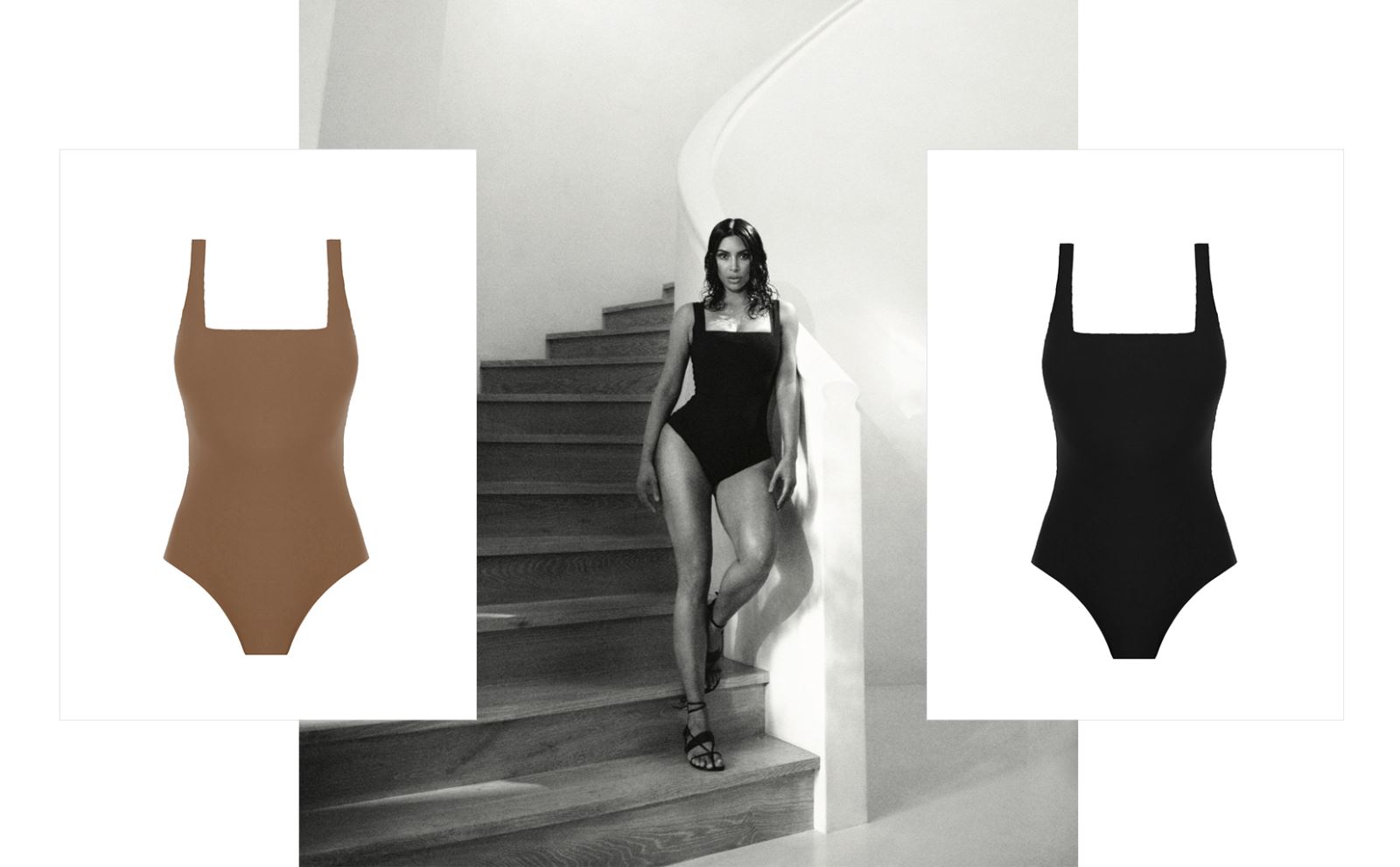 You can relate to this trend only with one-touch by Moeva’s minimalist yet elegant one-piece Penelope.

One-piece swimsuits have ruled the runways for many years when it comes to Old World, and it seems like they will keep holding the power for another decade now. The classic one-piece is still the highest demanding style as you can reach from our SS19 Glam Collection - Penelope one-piece that recently the choice of one of the biggest fashionista’s Kim Kardashian, for the shoot for Vogue USA for her first Solo cover story. 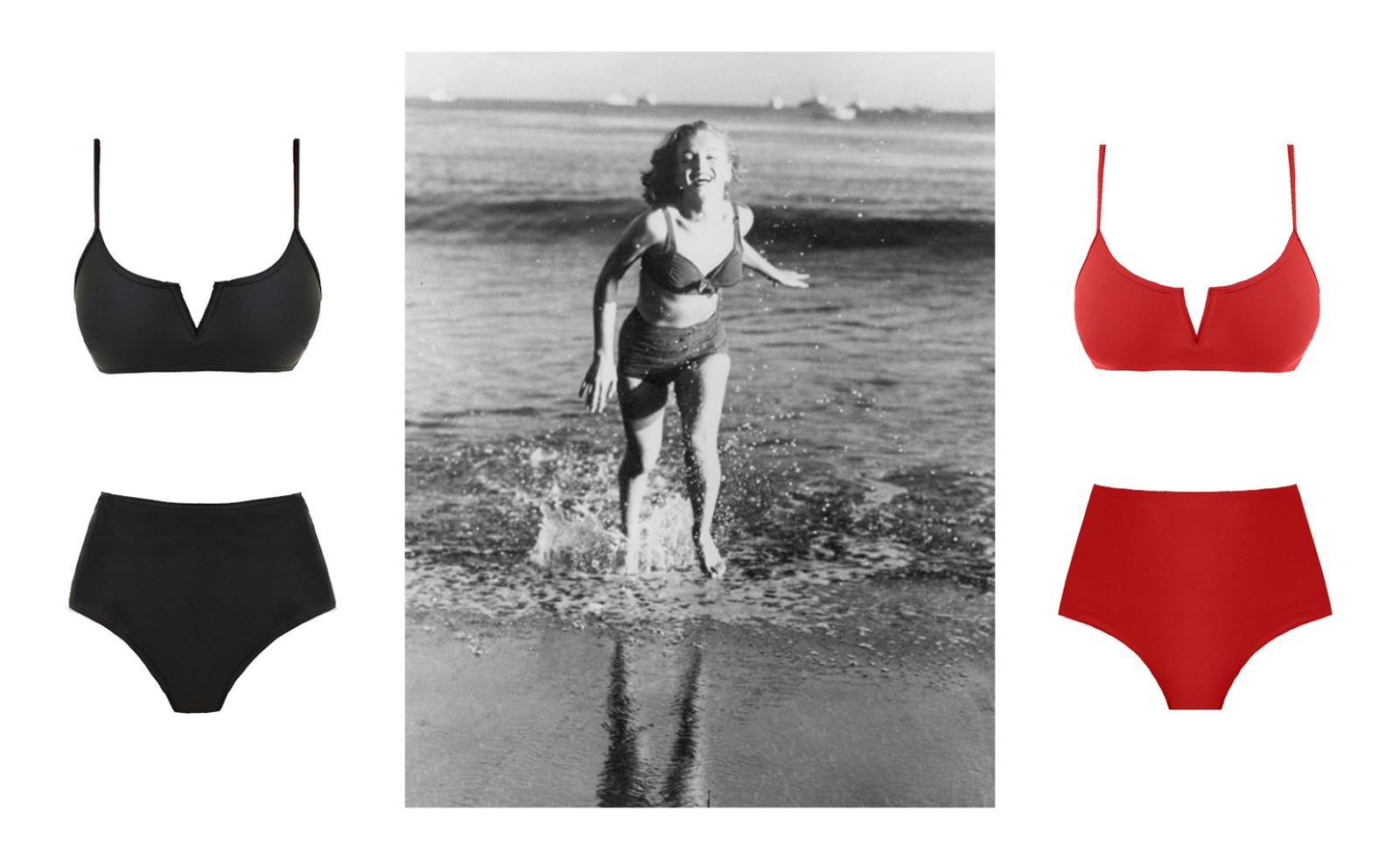 Taking a second look at the signature era, iconic women like Marilyn Monroe were completely changing the game in terms of culture, it became perfectly normal for a woman to wear a two-piece on the beach. Capturing ‘it look’ of the season have never been more comfortable; reunite with your high-waisted bikinis with Moeva’s latest creation; Charlene. High-cut suits are back, and they are better than ever. 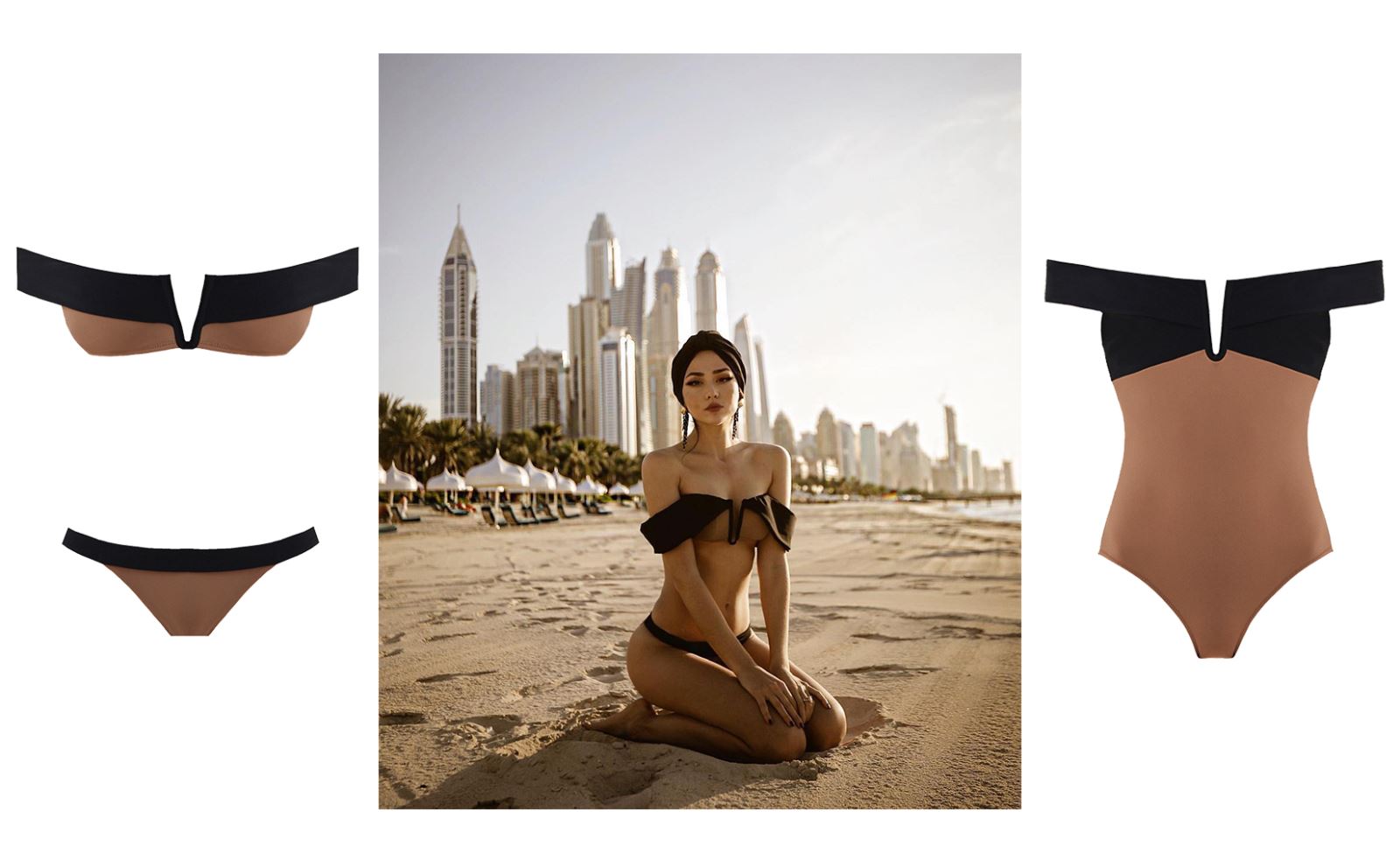 The iconic decade still regarded as one of the most vital turning points in fashion. Also known as the ‘hippie movement’, women were encouraged to wear whatever they wanted without feeling embarrassed. Going bold with off-shoulder styles not only in daily life but also at the beach was something so good that we cannot disregard this season. Take a closer look at Amara Off-Shoulder bikini, followed by Viola one-piece in dark nude & black color.