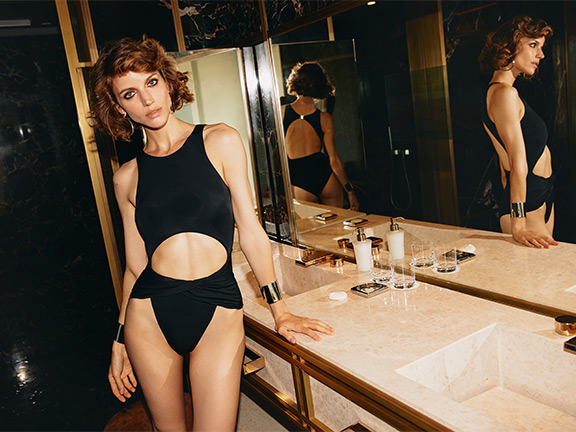 "There were the beautiful people, the poseurs, the fantasists... It was about the mix of people, all in one place."

Is there anything more glamorous than the allure of Grace Jones and the gang partying at Studio 54? Moeva thinks not. Moeva takes you to the late '70s- early ’80s with the SS20 collection. Fearless cuts and glittery fabrics are ready to complete the glamorous look to feel the disco vibe on the beach.

Disco music and the wild nights at Studio 54 that bled into mornings forever defined a golden era. Every night, hundreds of people waiting for hours in the most outrageous and lavish looks, created what we today call as Studio 54’s iconic heydays. The ones who got in were trying to stand out by the most glamorous looks.

With many celebrity regulars like Diana Ross, Cher, Elton John, Freddy Mercury, Bianca Jagger, Jerry Hall, Debbie Harry, and of course one & only Andy Warhol danced the night away under a glittering disco ball, the club has opened a page in the history that never close. It may be 41 this year, but Studio 54 is a nightclub whose style endures.

Join us and discover the spirit of Studio 54's legendary era through our SS20 collection! 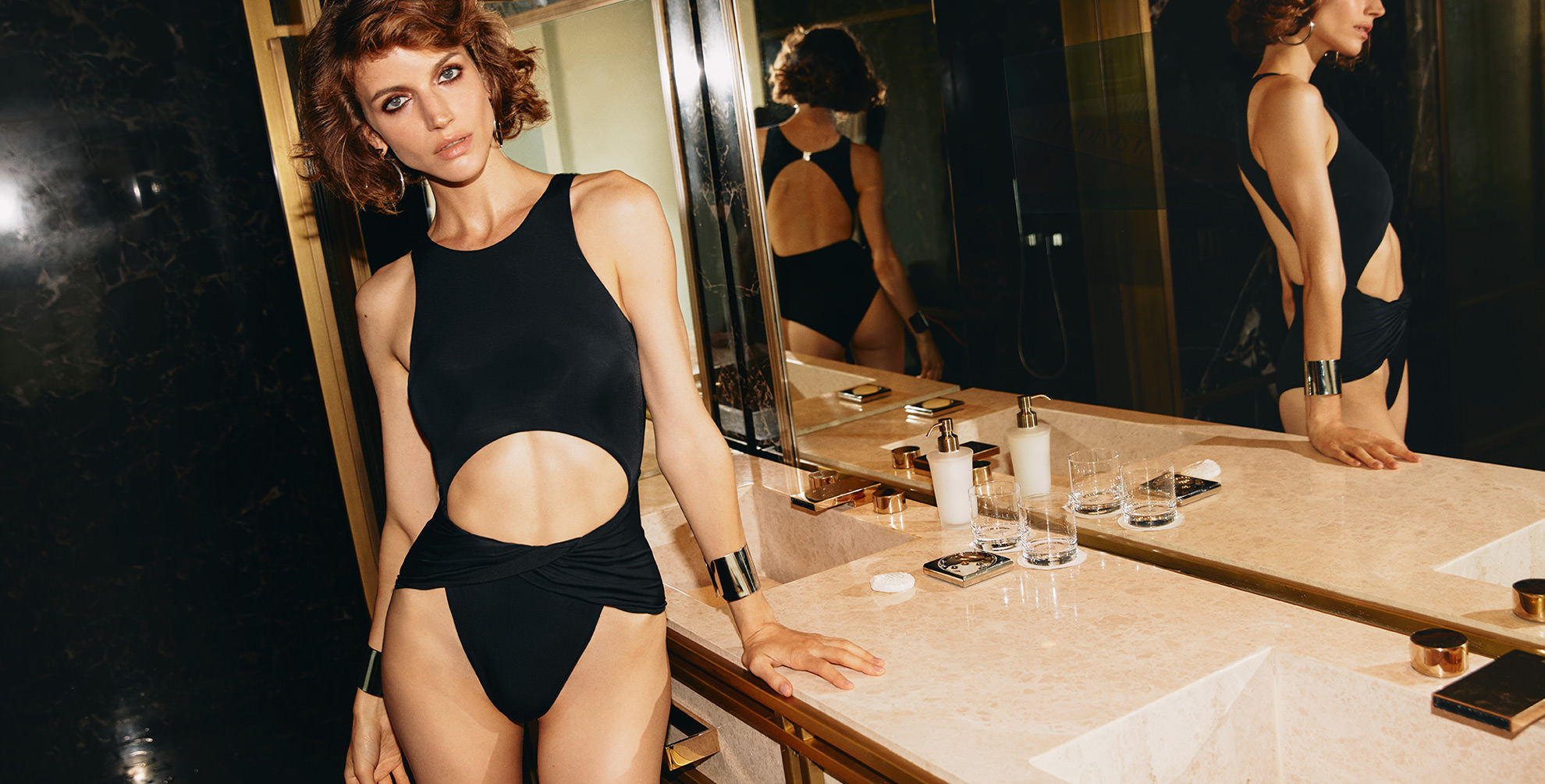