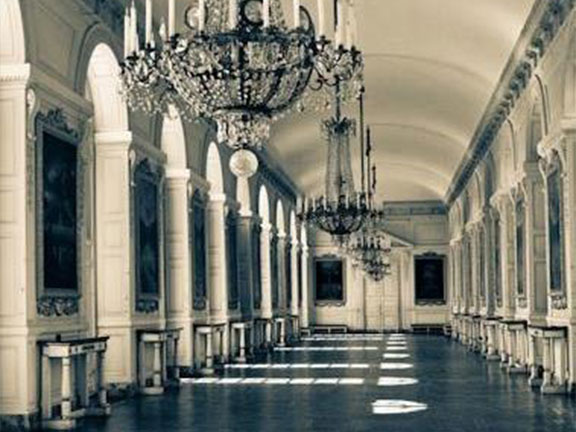 We all know what December will bring on! Bling bling! New Collection is coming!

“I shall give this wretched world the queen it deserves.”

This year Moeva will take you to a land far far away where one queen rules them all. Moeva represents the inspiration for Resortwear 2016: Queen Ravenna.

One queen, who is, above all, the most beautiful, and fairest of them all. One queen who is both feared and admired. One queen who is empowered by her own beauty, who is represented by her unbreakable strength and her will to be the only one. A women whose name has been heard by many, the princess who was never saved, but saved herself, by the magic and mistaken forgiveness that lies deep in her heart.

Moeva this year created a collection, which has the immense power to rule, with a touch of naivety lying in the heart of it.

One collection to rule them all... 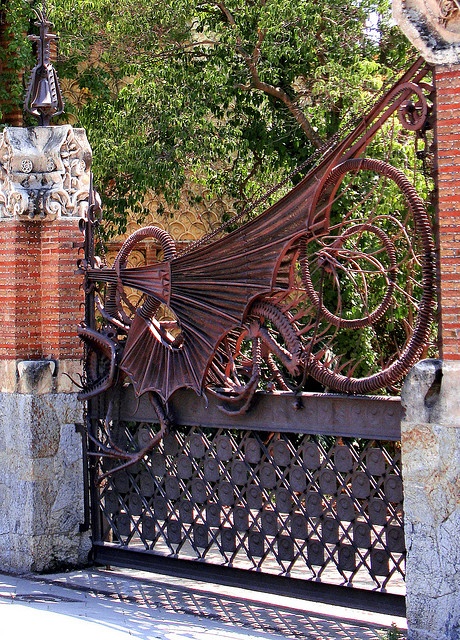 Avalon (the new collection, represented by the land, whose mysteries Moeva unravel through and within the collection)

Upon the reflection of one-self through the mirror and through the surface of the water, with the light.

Moeva presents the new collection inspired from the misguided light hitting the surface of the water, refracting; unraveling the mysterious of a land far far away, where one queen rules them all.

One queen who is in the search for the eternal beauty through the reflection of a mirror. A reflection, which casts the absolute reality.

A queen who is represented by her unbreakable strength and her will to be the only one. Who is on the quest for eternal beauty by the magic and forgiveness that lies deep in her heart.

Through the light refracting upon the surface of the vast oceans, creating a mirage, Moeva represents the quest for eternal beauty remaining ever loyal to the geometric and minimal identity of the brand.