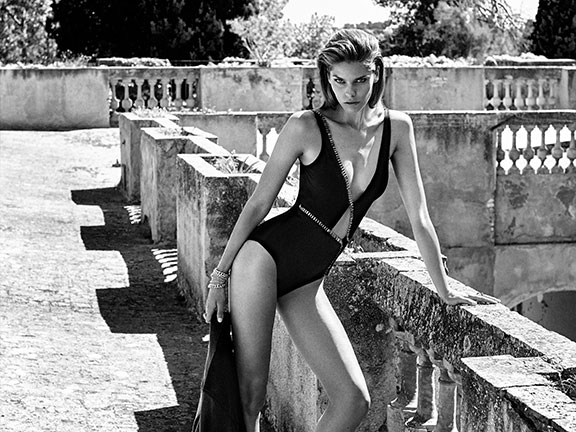 After all those exciting sneak peeks and long waitings, Moeva has launched its brand new collection, which has been presented in Four-Big Fashion Capitals. 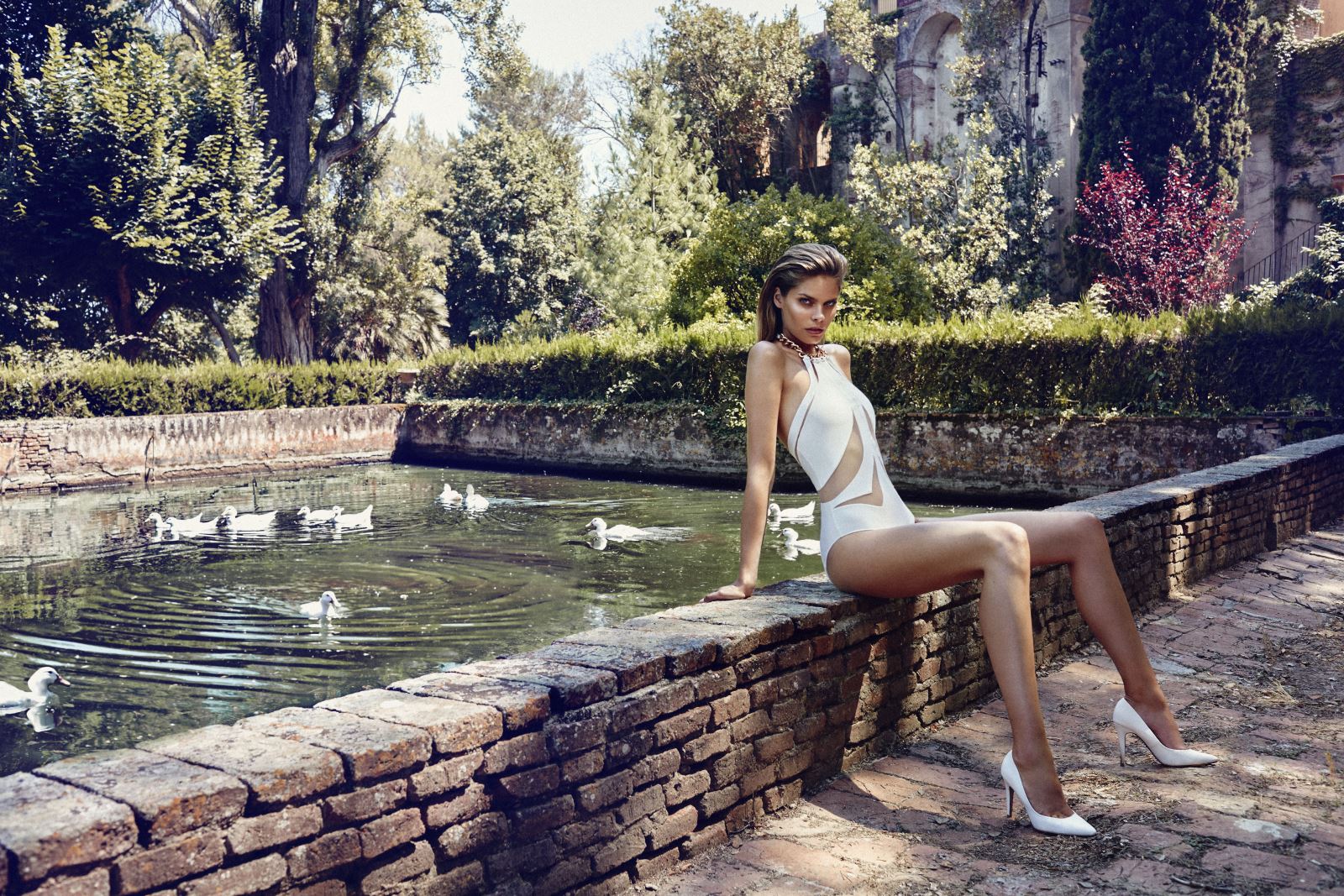 Moeva has taken a fresh leap forward in conquering the world of fashion, with the launch of a new collection that puts emphasis on more powerful, wild, and seductive pieces. Since all our blog-lovers had the general idea in November from the Sneak-Peek article, the Avalon Collection has been fashioned by the inspiration of Evil Queen from Snow White. 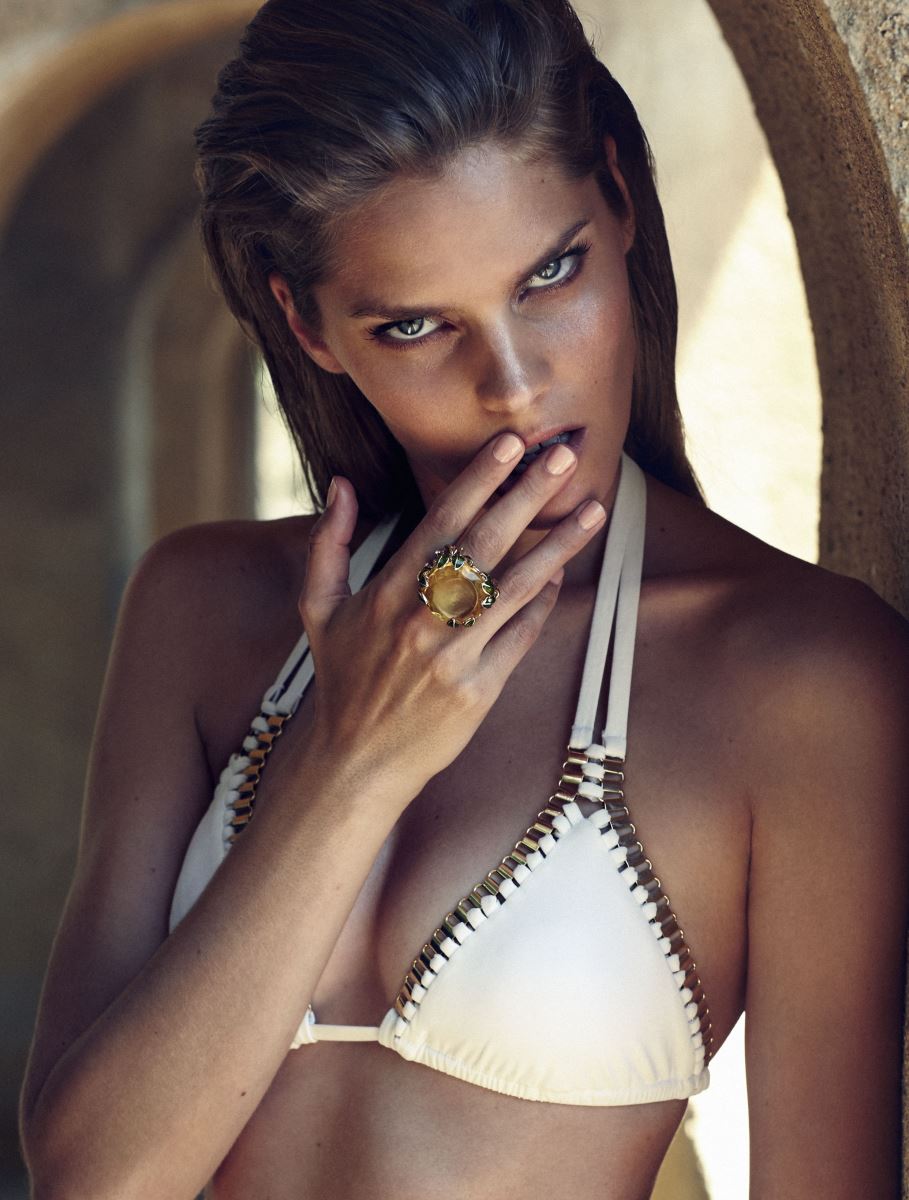 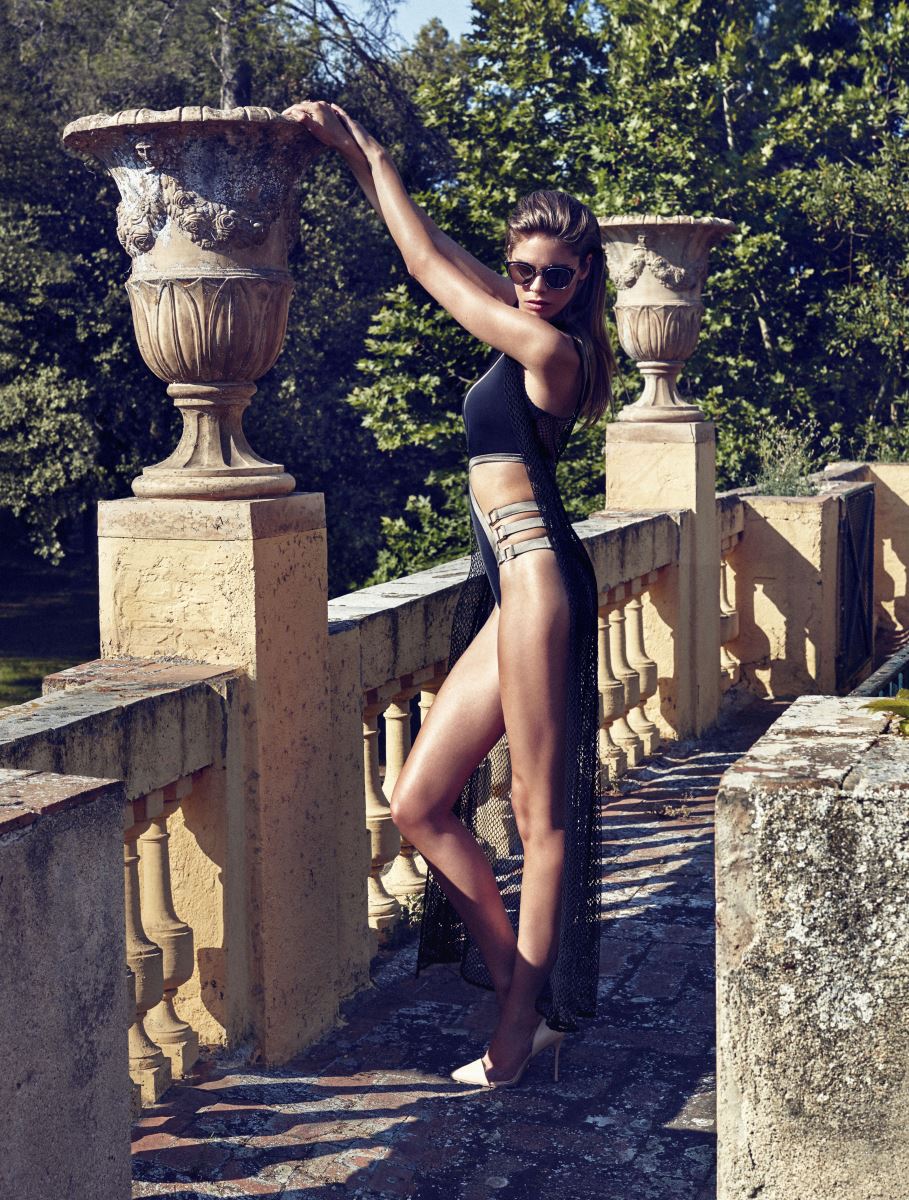 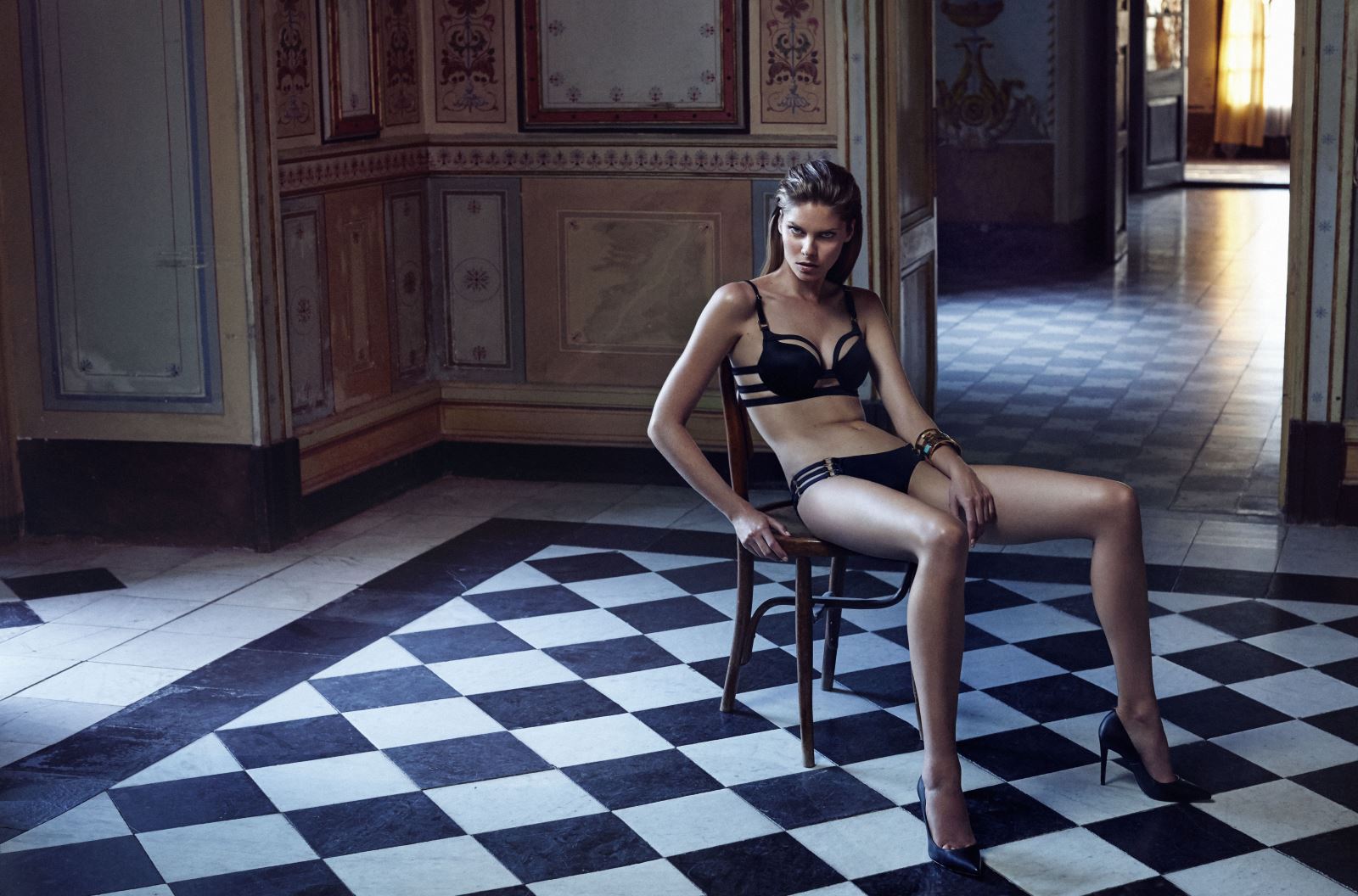 One queen, who is, above all, the most beautiful, and fairest of them all. One queen who is both feared and admired. One queen who is empowered by her own beauty, who is represented by her unbreakable strength and her will to be the only one. A woman whose name has been heard by many, the princess who was never saved, but saved herself, by the magic and mistaken forgiveness that lies deep in her heart. 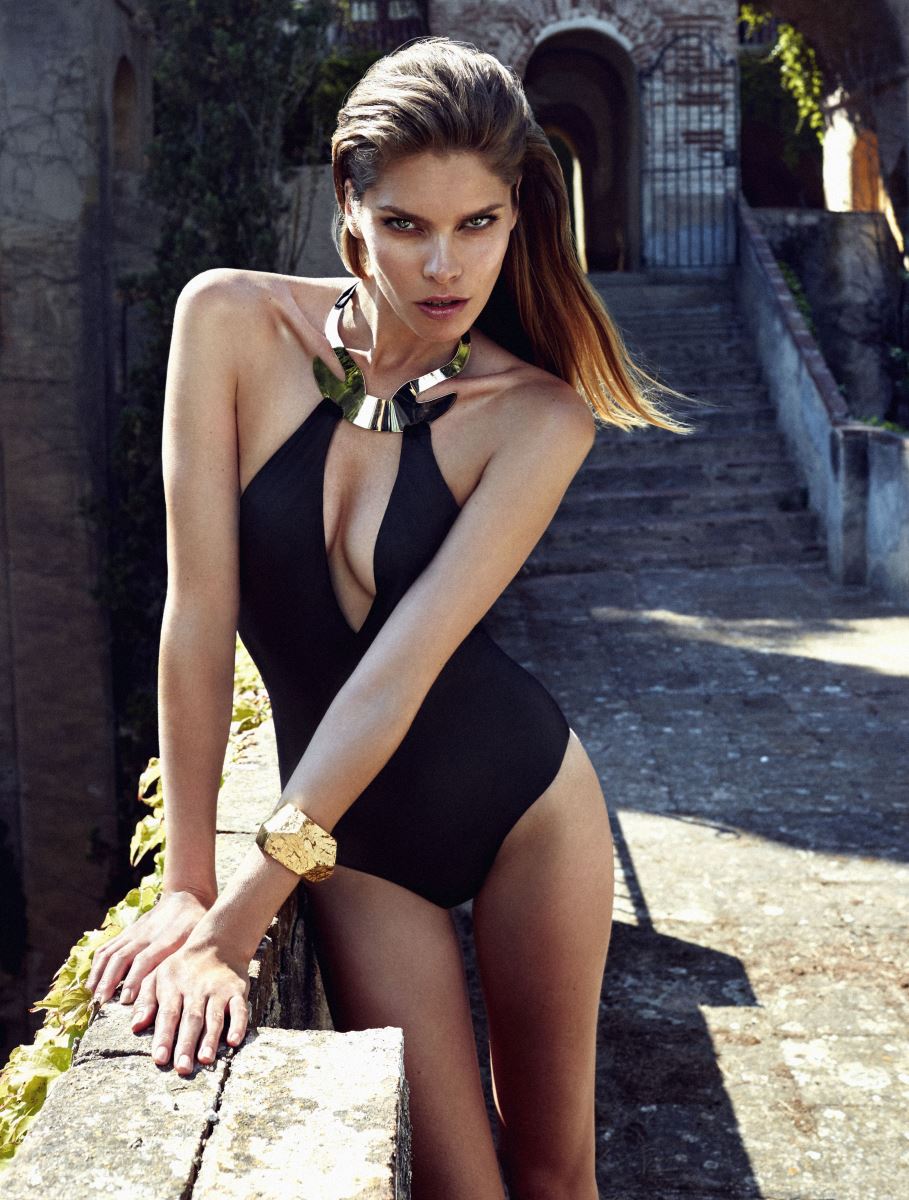 We have already observed that AVALON is a spin-off from Moeva’s hugely successful collections and will hit both online and offline stores in 2016. 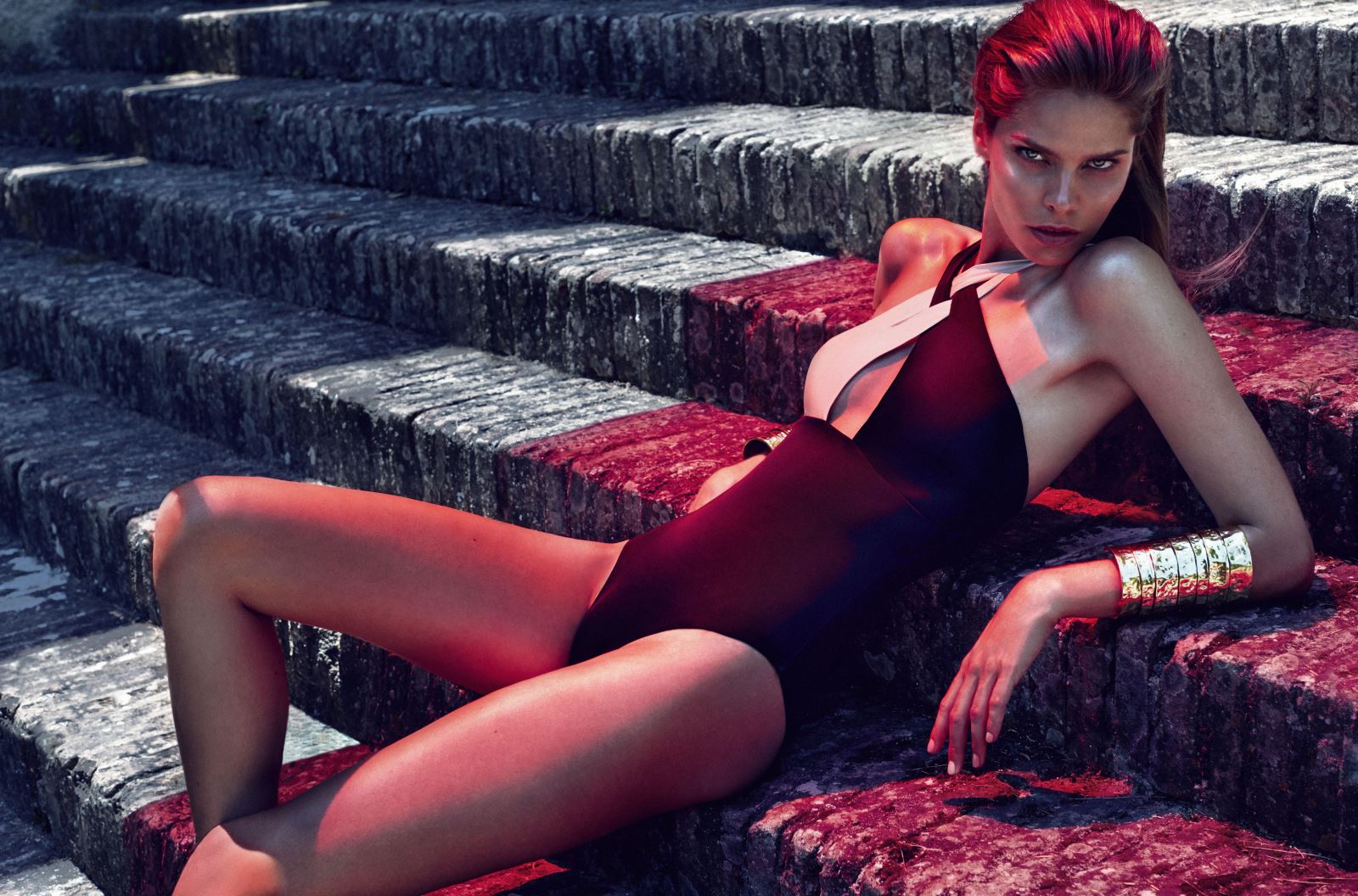