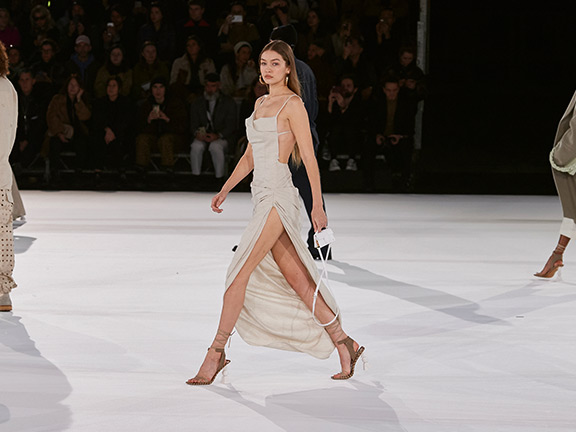 Right after ending the men’s fashion week in Milan, Paris Couture week blossomed showcasing some of the strongest yet powerful collections from the fashion houses. We have wrapped up the most iconic runway memories from Chanel & highly anticipated Jacquemus offering you an inside view from the shows. Let’s begin! 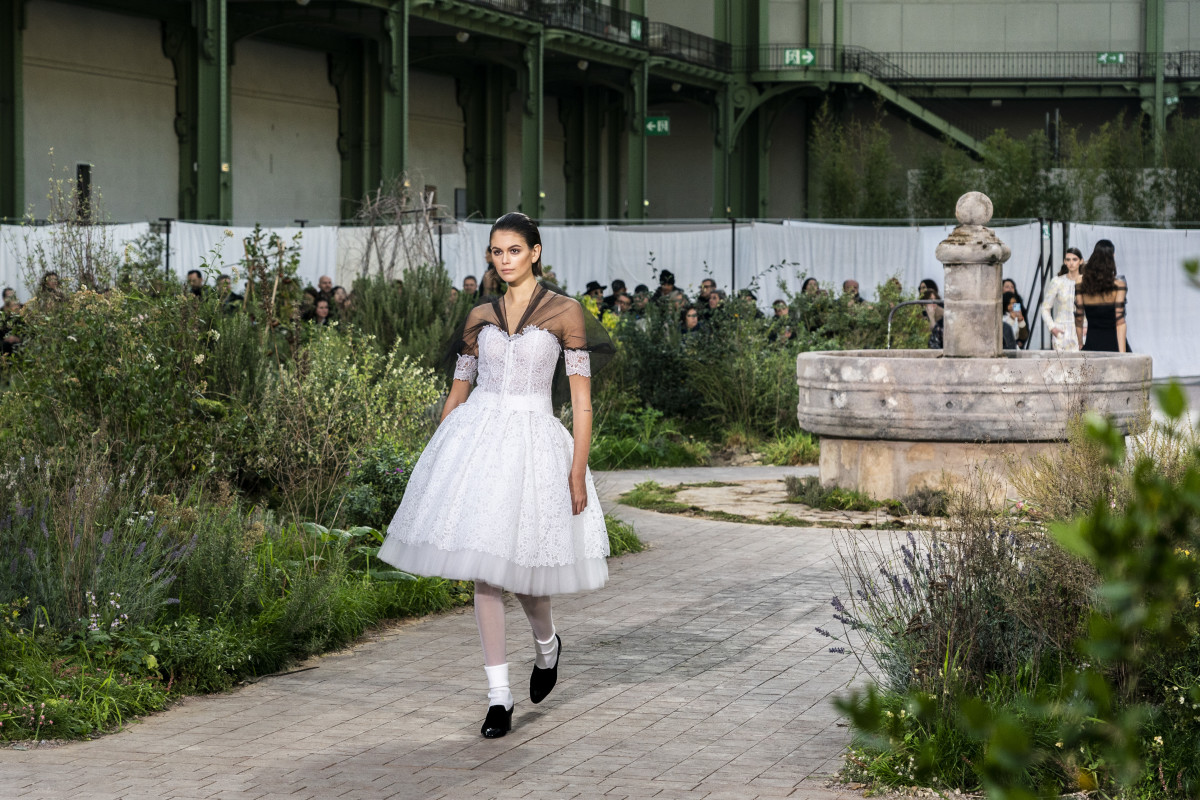 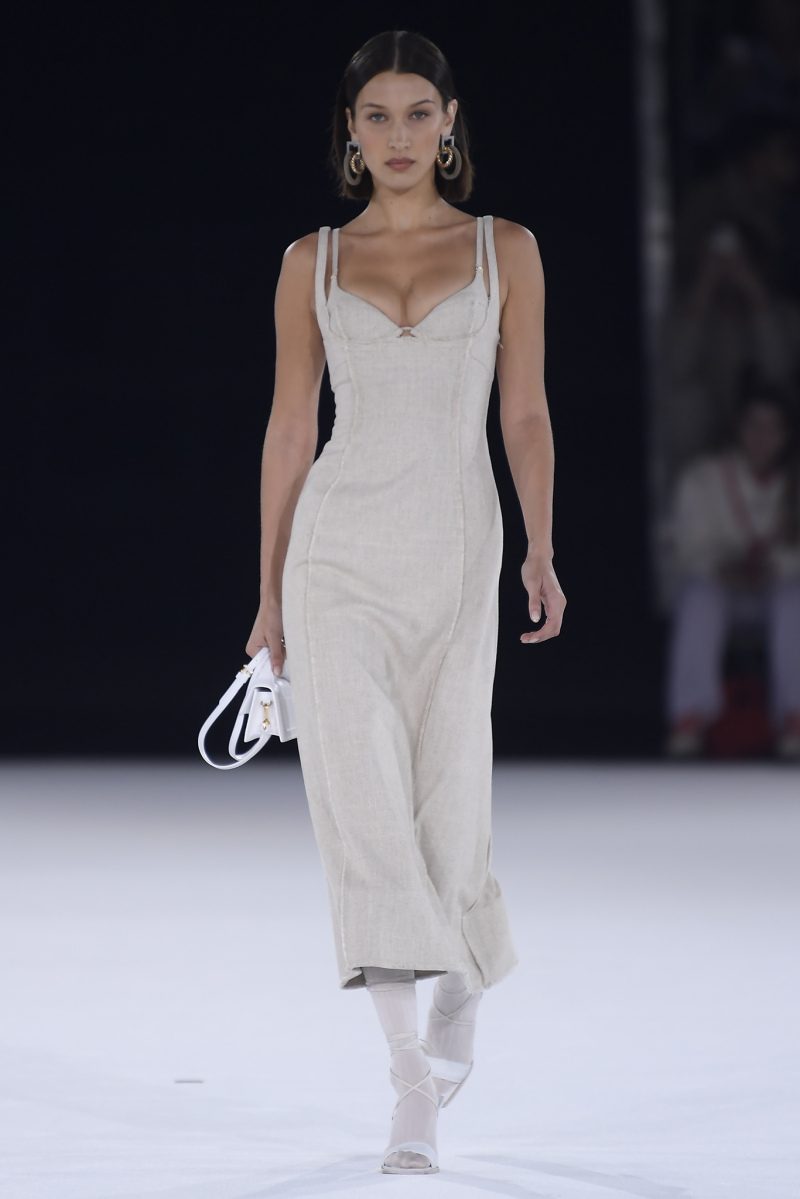 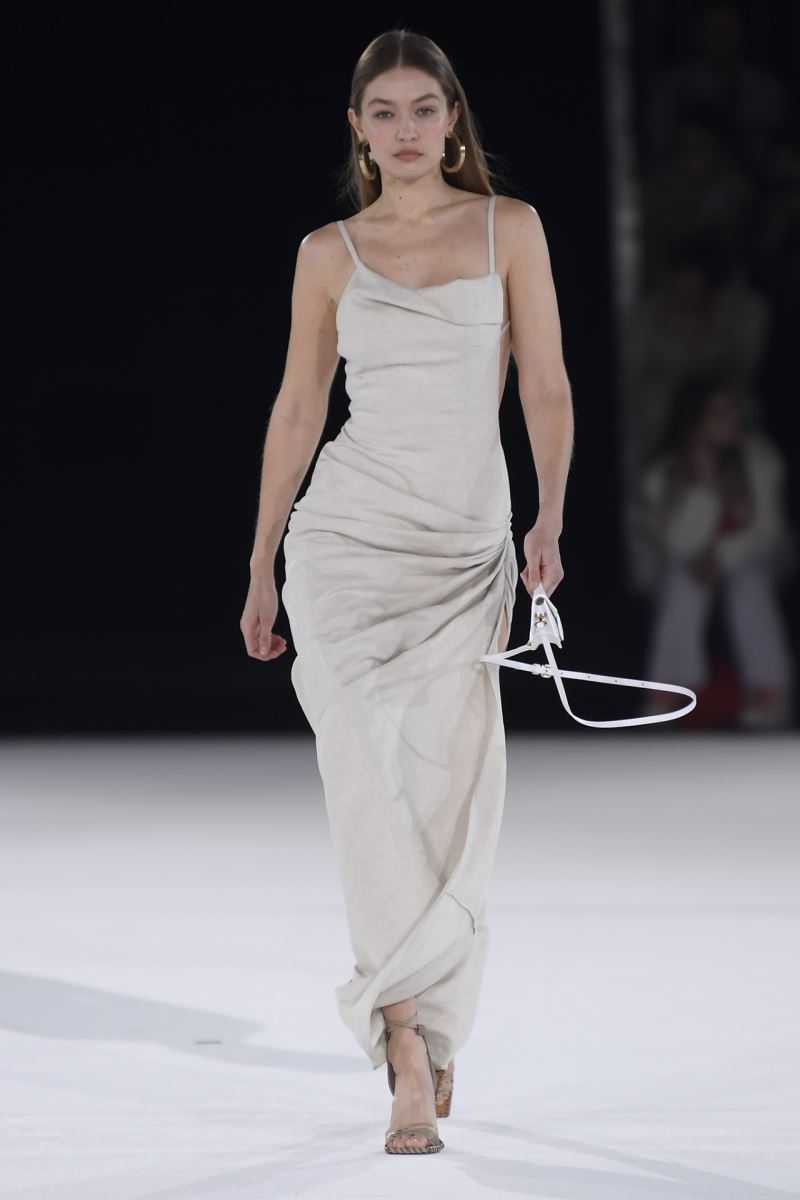 Before everything started, there was a young boy called Simon Porte Jacquemus. He decided to share his memories from his childhood and approach his RTW Fall collection as if it was his last show. Apparently young fashion mogul was only 7 years when he sewed his mother a skirt, made from a natural linen curtain in their living room. As supportive as it can get, his mother wore the skirt with great pride while dropping him off to school, and that was it! There you have the ultimate inspiration to form a whole collection based on his childhood memories. You may understand more clearly when you see the looks from the runway, here you have a catwalk filled with A-listers such as Gigi & Bella Hadid, Doutzen Kroes, and Joan Smalls. 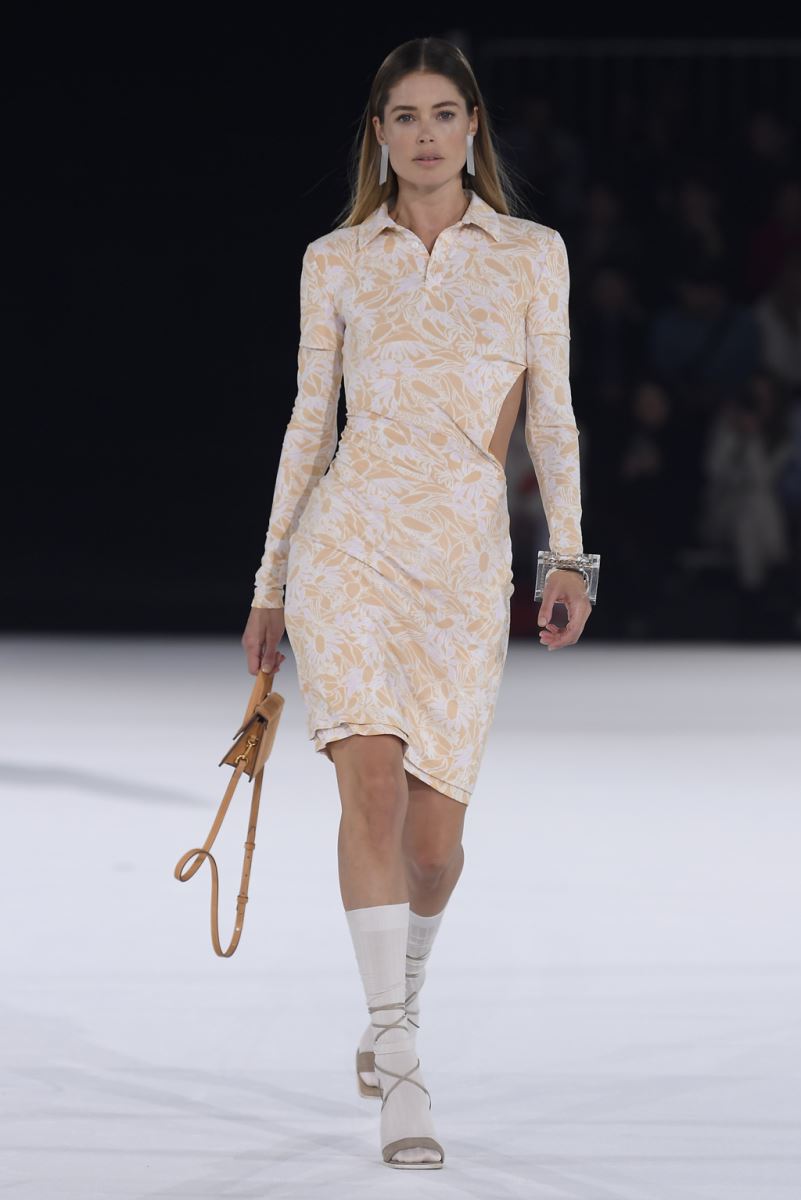 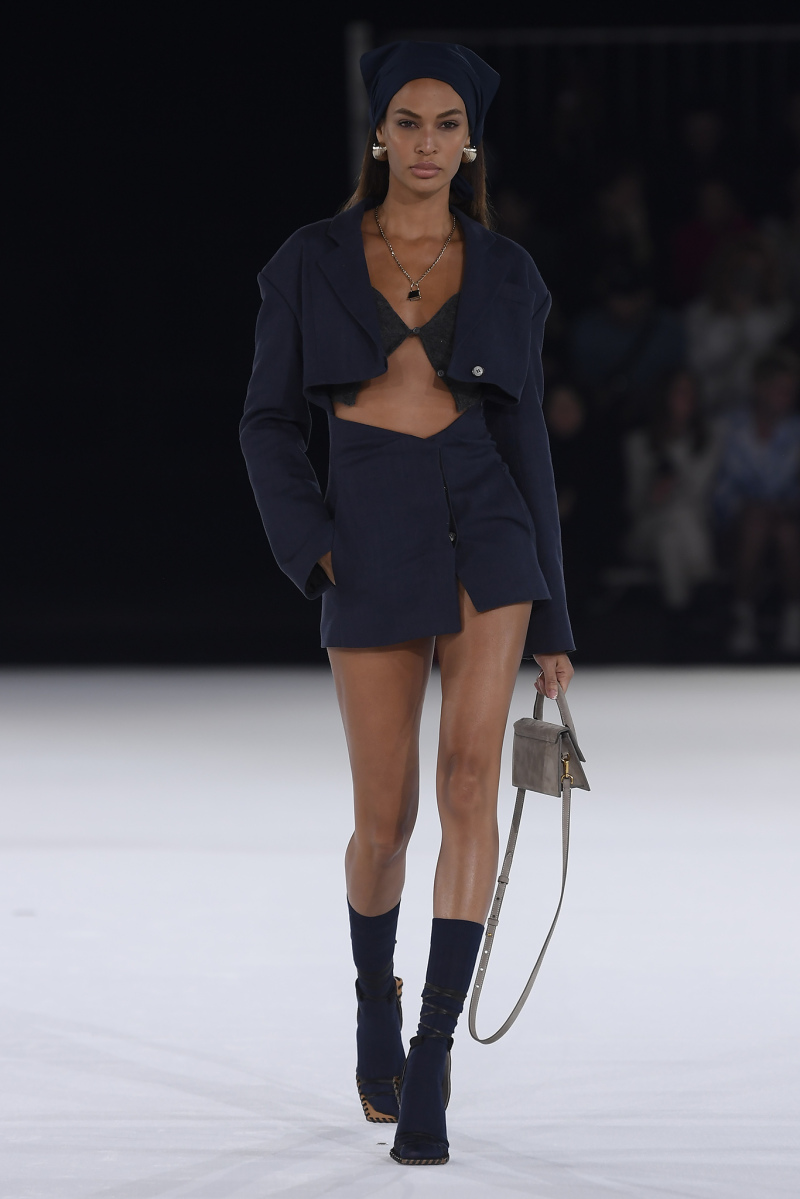 As we switch from sustainable linen pieces, focused on timeless classics to Chanel’s Haute Couture Spring 2020 show inspired by the French Countryside, Virginie Viard did not disappoint for her second Haute couture collection. She presented plenty of references to Coco Chanel's childhood in Aubazine where she spent part of her childhood at an orphanage. The runway was themed with floral embroidery, translucent fabrics.completed by uniform sets and socks with loafers. 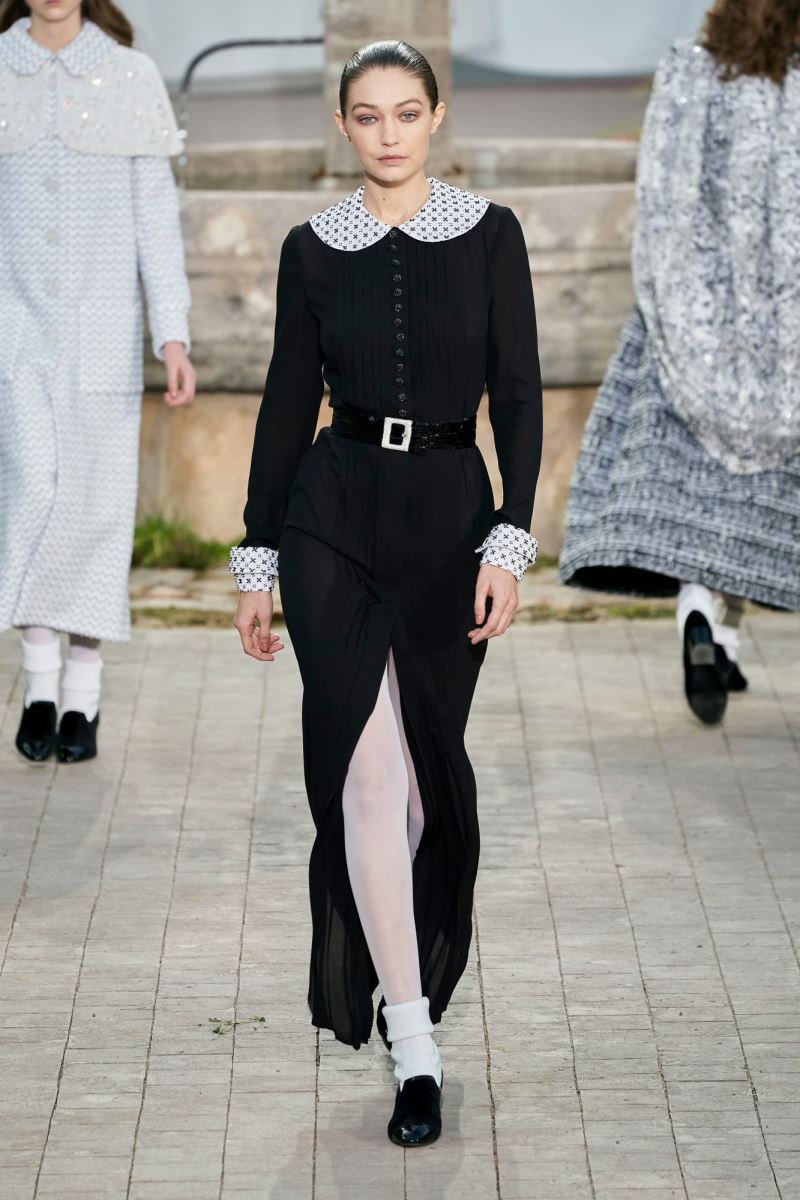 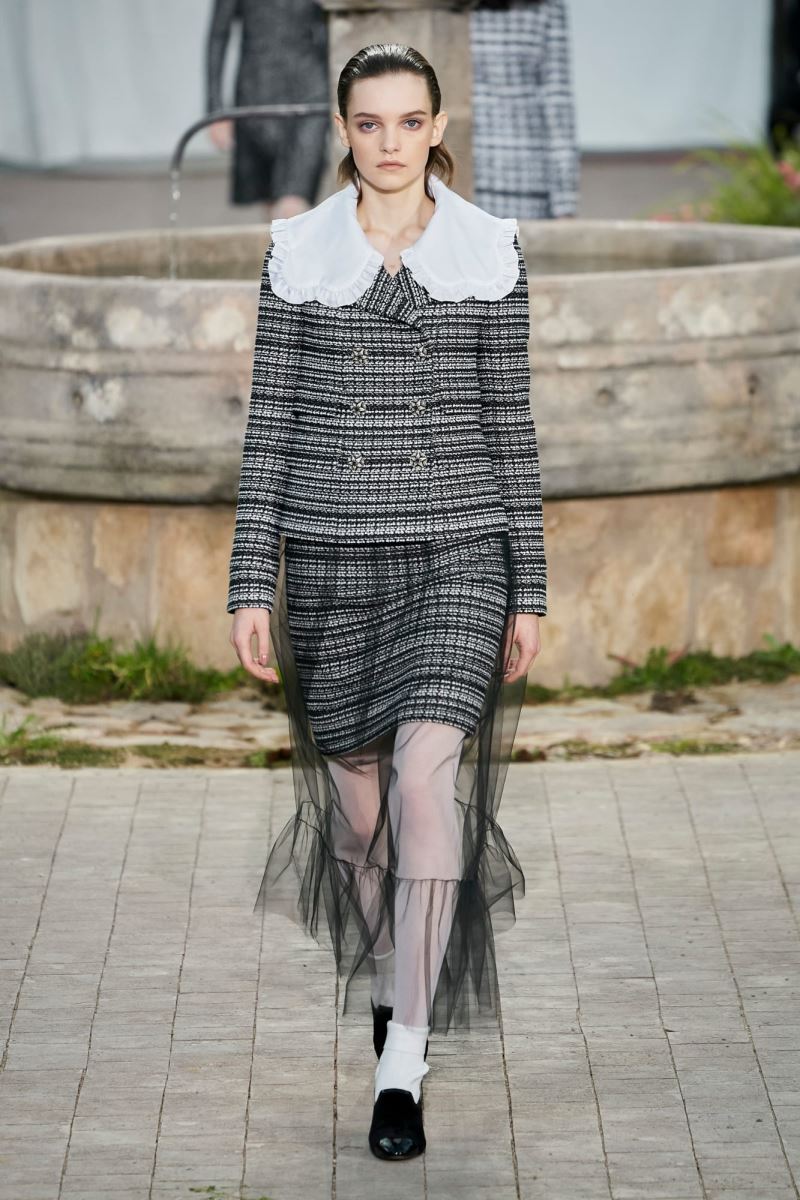 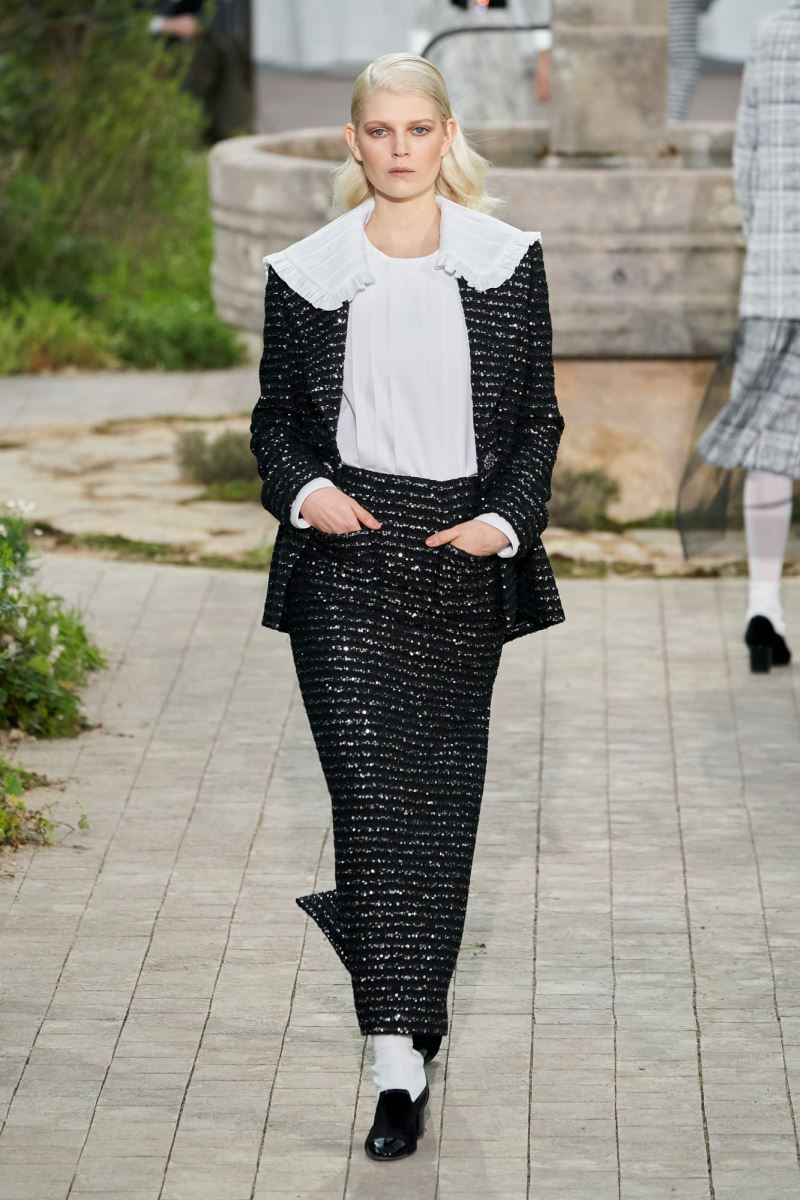 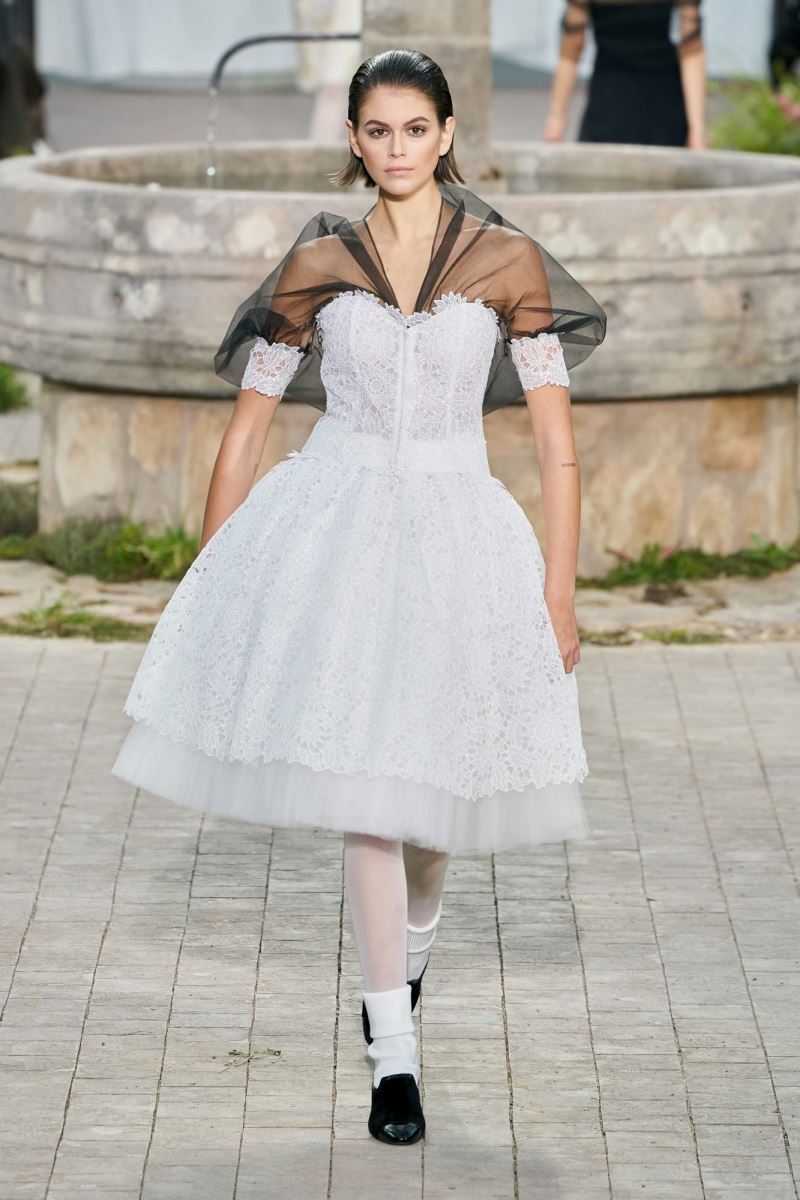