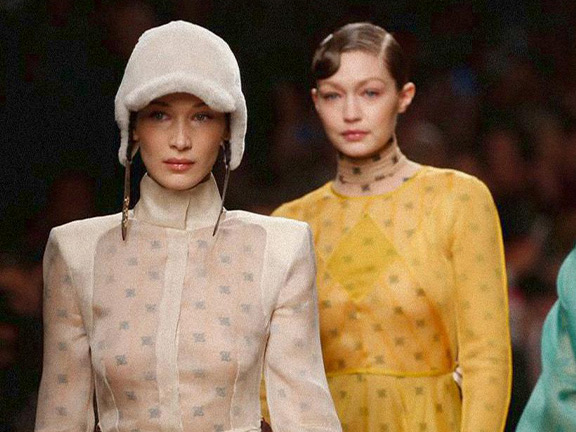 Milan fashion week took a huge bullet with the devastating news of losing a legendary designer; Karl Lagerfeld. The Italian fashion house immensely affected by his passing took their guest on an emotional walk through memory lane. Lagerfeld, who passed away this week, had been the creative director for Fendi since 1965 and so all eyes were on the Autumn/Winter 2019 show. 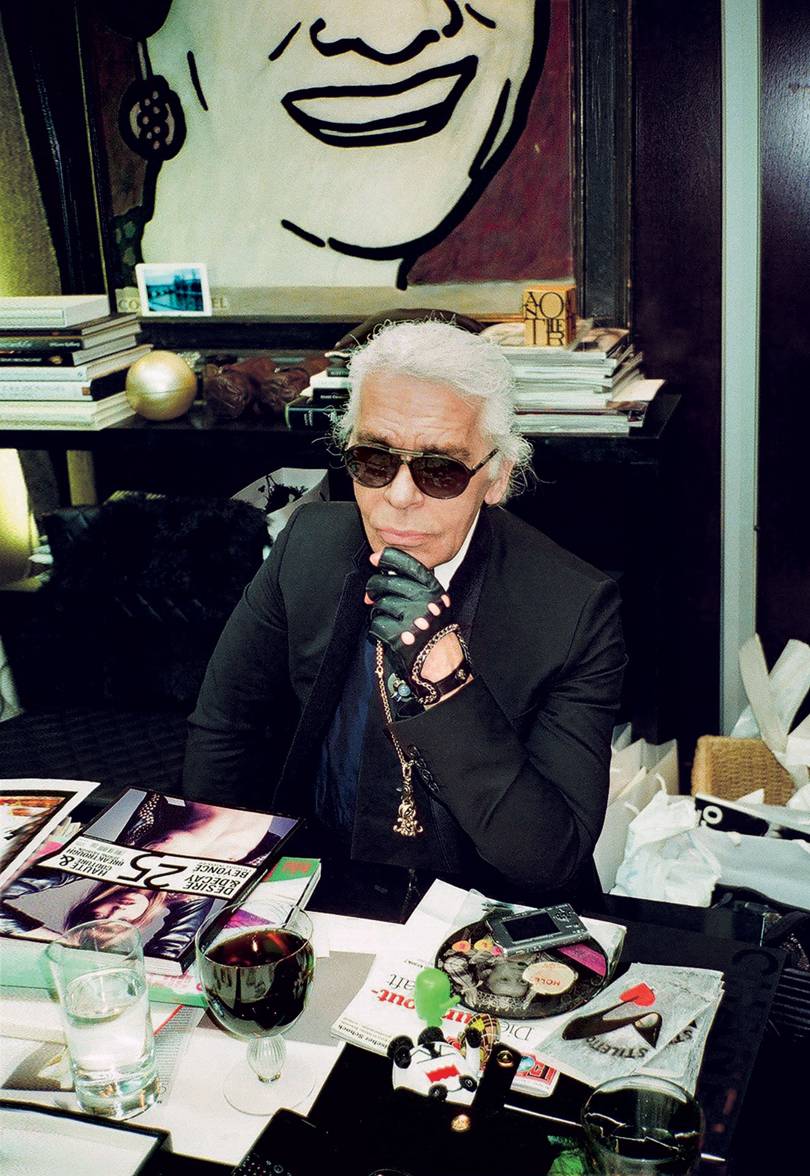 As expected, the runway was filled with bittersweet moments as models who worked closely with Lagerfeld took to the catwalk. Kaia Gerber walked on the runway along with Adwoa Aboah, Gigi, and Bella Hadid. Gigi closed the show in a flaunting yellow dress that possesses the iconic double F logo which Lagerfeld was responsible for creating. 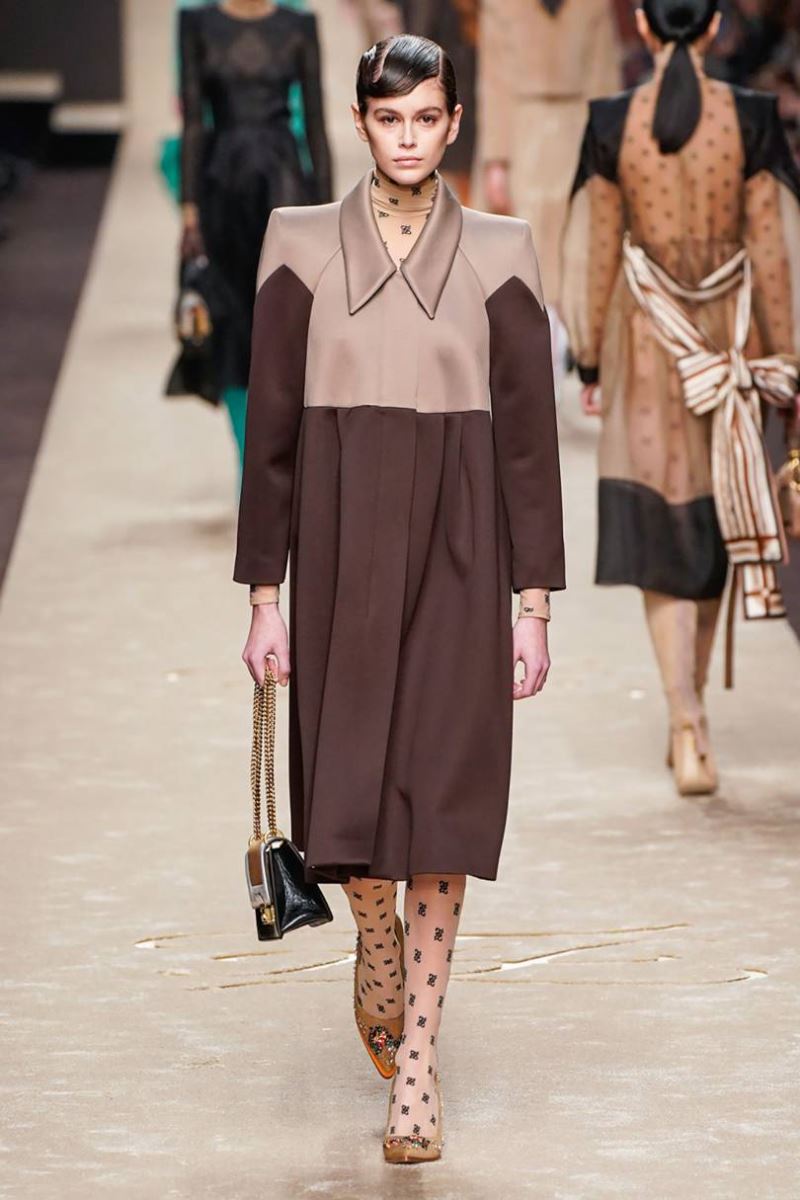 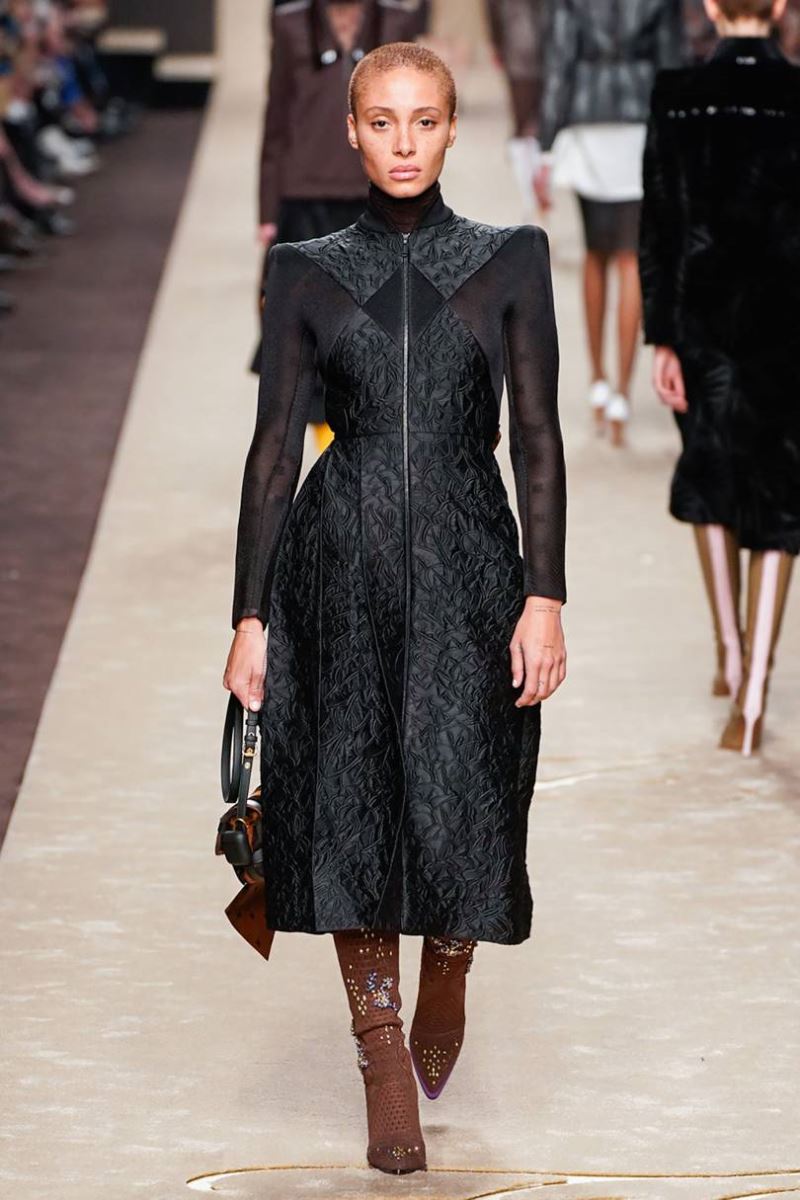 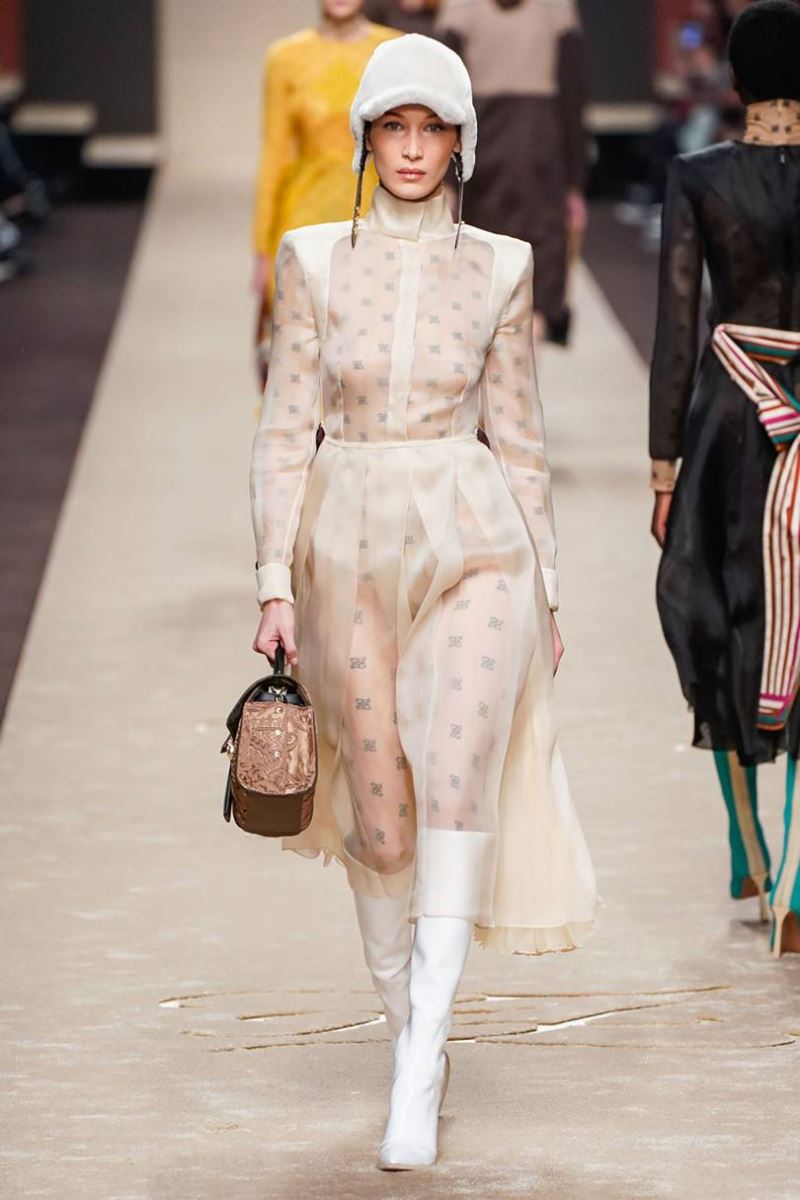 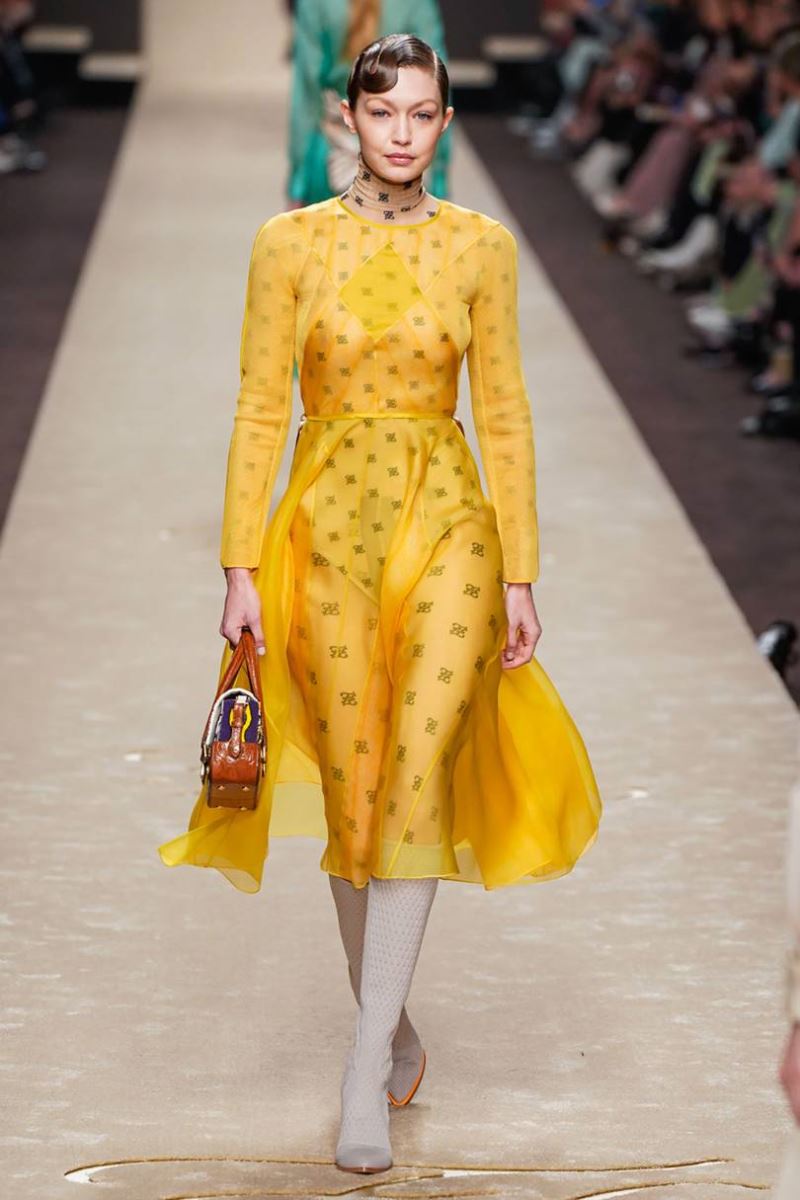 Fendi included sketches by Karl on the guest seats. They put a small card with his graphic on the front and the date he passed on the back. At the end of the show, a memorial video of him was presented showcasing Lagerfeld’s drawing sketches of himself during his earlier times at the iconic fashion house. 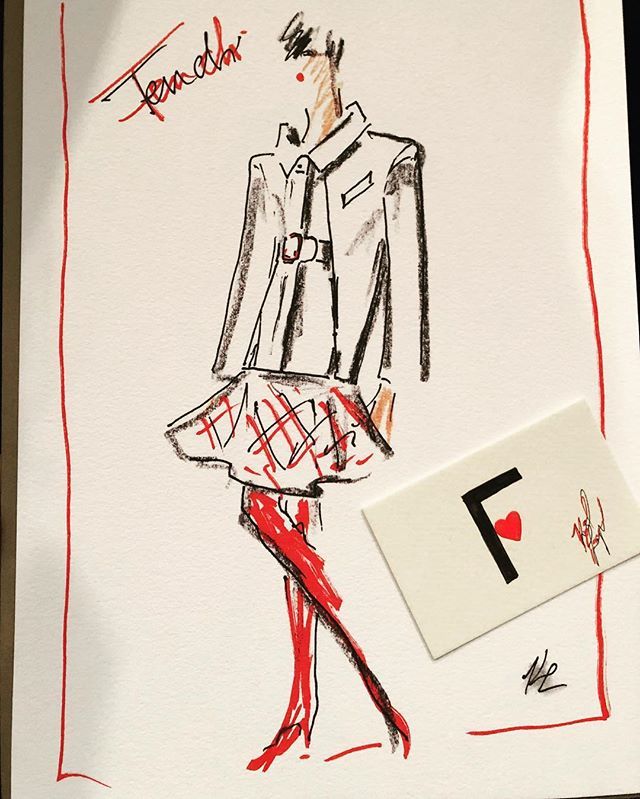 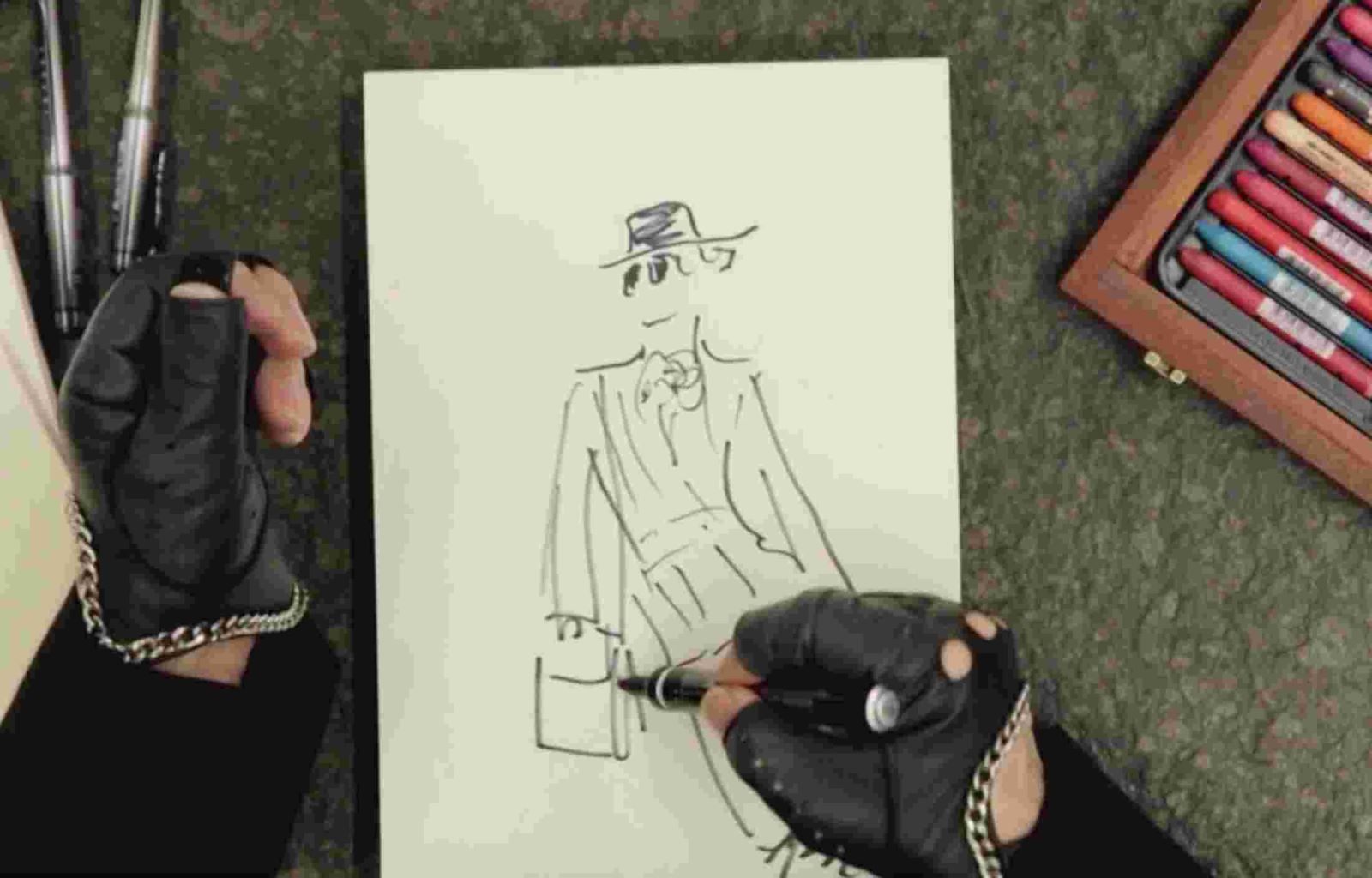