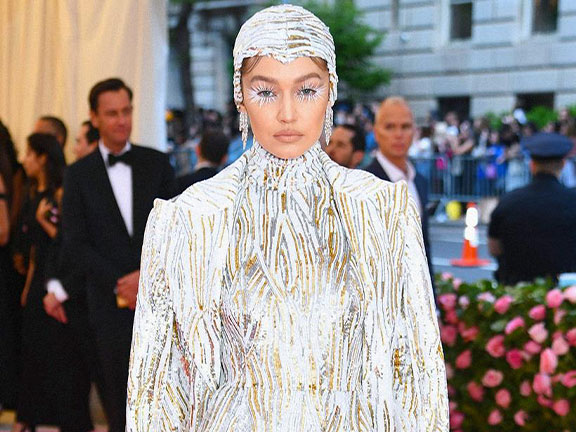 The first Monday of May marks the annual Metropolitan Museum of Art Costume Institute Benefit event, in other words, The Super Bowl of Fashion - The Met Gala! While the fashion extravaganza boasts one of the most star-studded red carpets of the year the dress code often leads to unforgettable and spectacular red carpet moments.

The annual event, which is also called as 'Oscars of Fashion,' corresponds with the opening of the museum's new spring fashion exhibit. This year's theme is 'Camp: Notes on Fashion,'a nod to Susan Sontag's 1964 essay 'Notes on "Camp."' So the dress code is: “studied triviality.” Expect the unexpected. In other words; ‘artifice and exaggeration.'

From Lady Gaga to Katy Perry, Kendall Jenner to Gigi Hadid,each A-list guest does their best to step up to the grand occasion. The first unexpected thing was the number of outfits Lady Gaga wore on the red carpet. 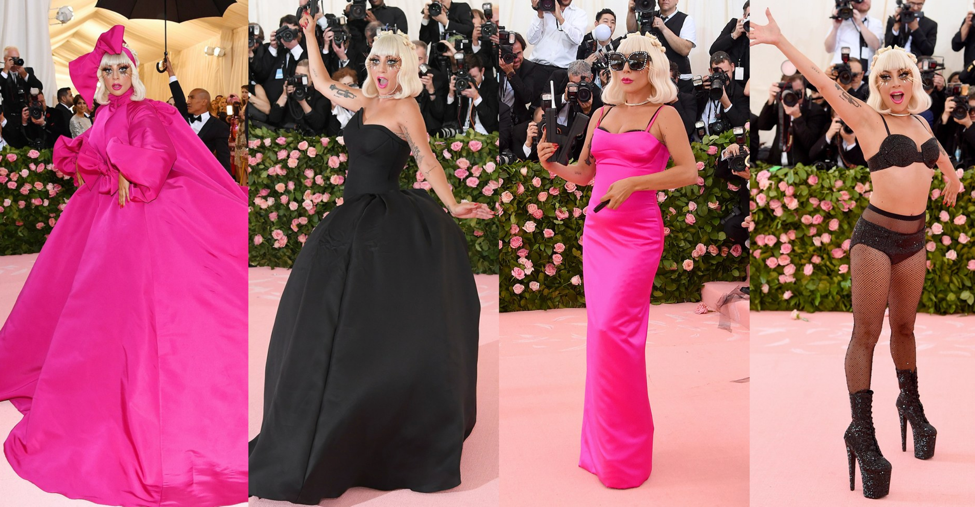 We can clearly mark as the second unexpected was Billy Porter, the “Pose” actor, wearing a golden bodysuit and wings in a tribute to one of the looks from the 1975 Diana Ross film “Mahogany.” 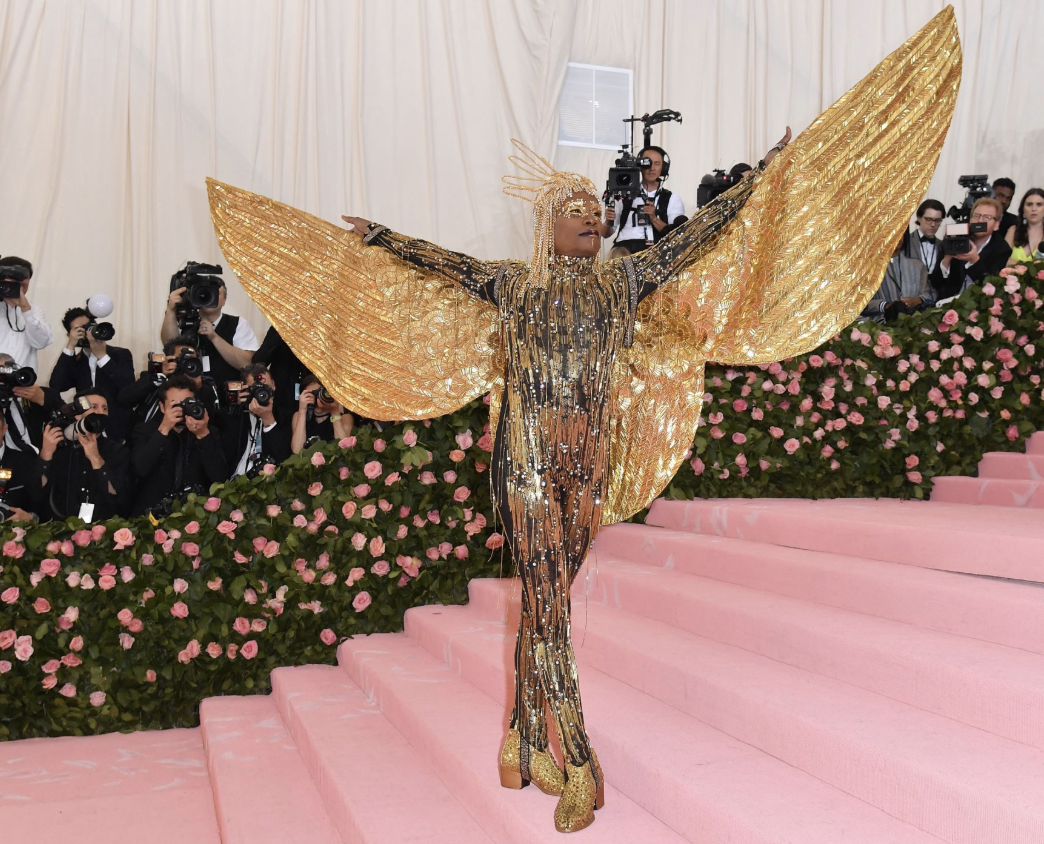 Katy Perry came as a chandelier. Her headpiece weighs 40 pounds & the answer to the most common question about how she would sit down, she rolled her eyes. “You don’t sit down at the Met,” she said. She began singing Sia’s 2014 hit song, Chandelier as she walked away. 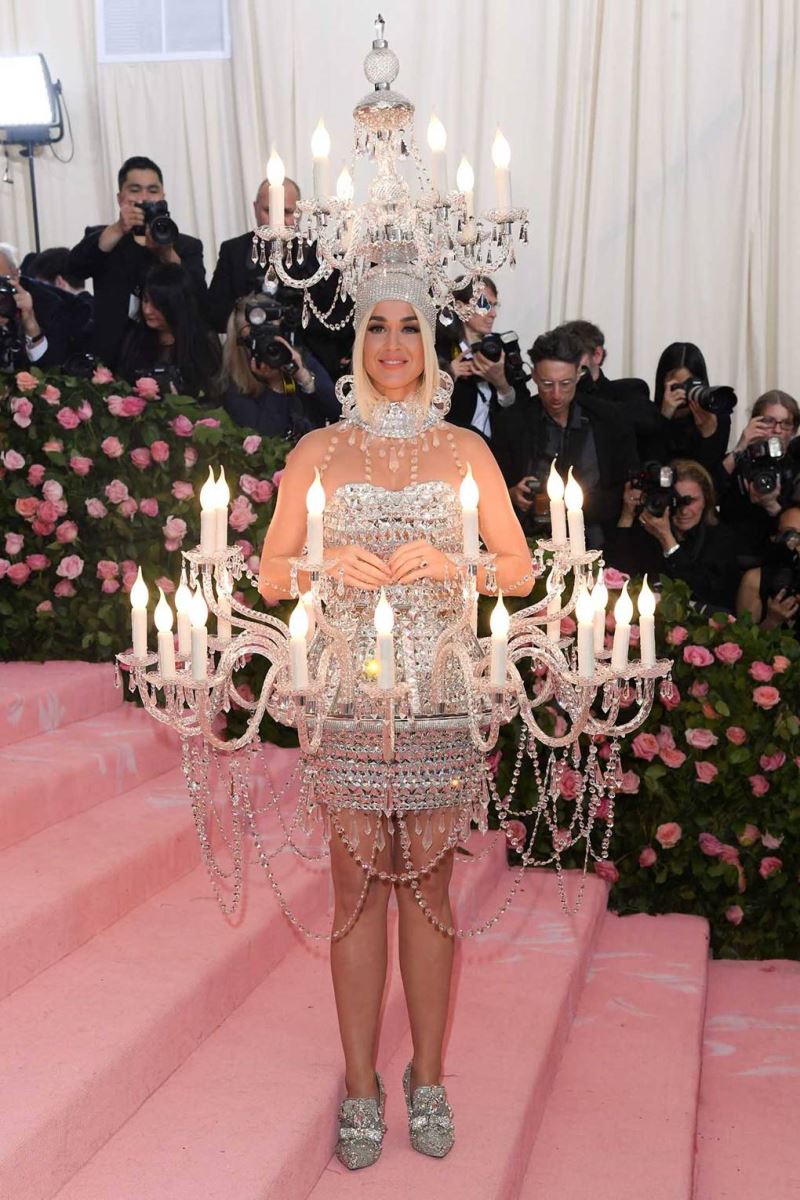 Another significant moment was Jerod Leto with his own head. Just to sit back and watch the following epic moments of A-List celebs along with Jared’s head itself was extravagant enough. 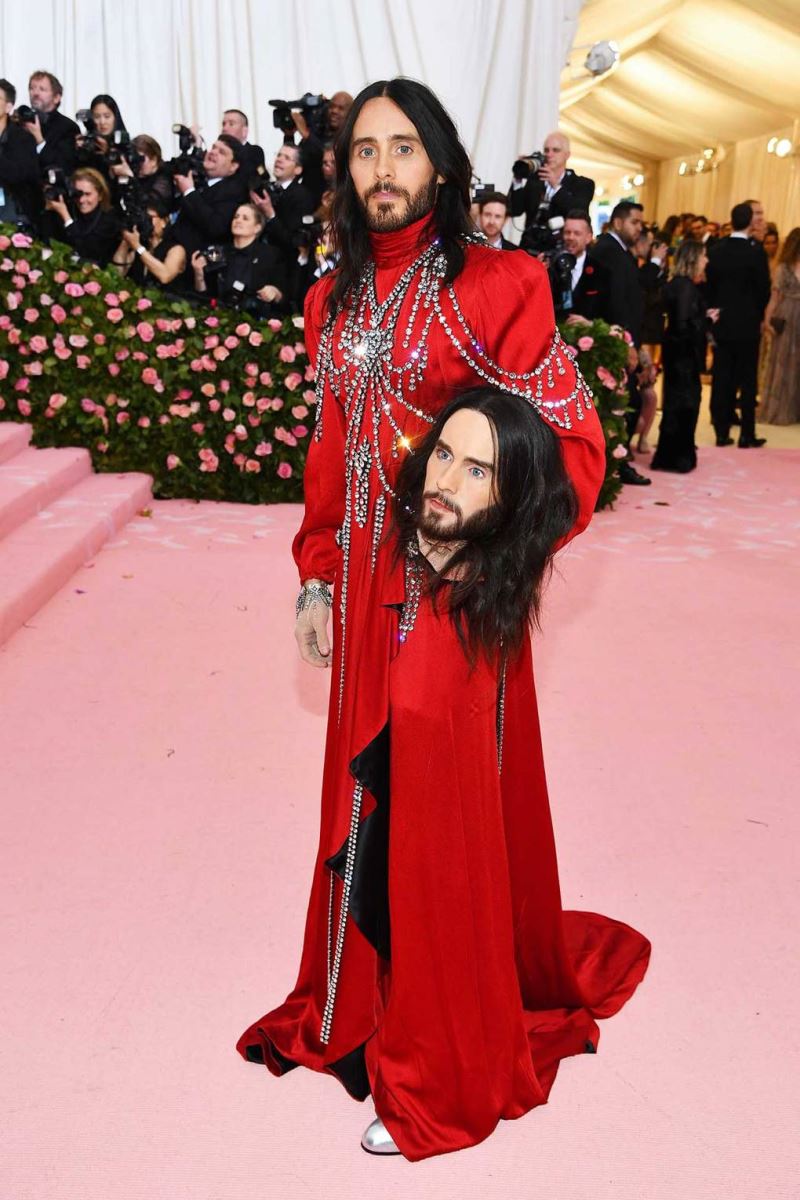 Last but not least, Gigi Hadid and her gold sequin bodysuit. Gigi wore a design by Michael Kors featuring a matching tailored coat, cap as well as sky-scraper heels and perfected with her killer-icy-white fake eyelashes which remind the set of Game of Thrones if you can relate. Her brave and bold choice deserves applause indeed. 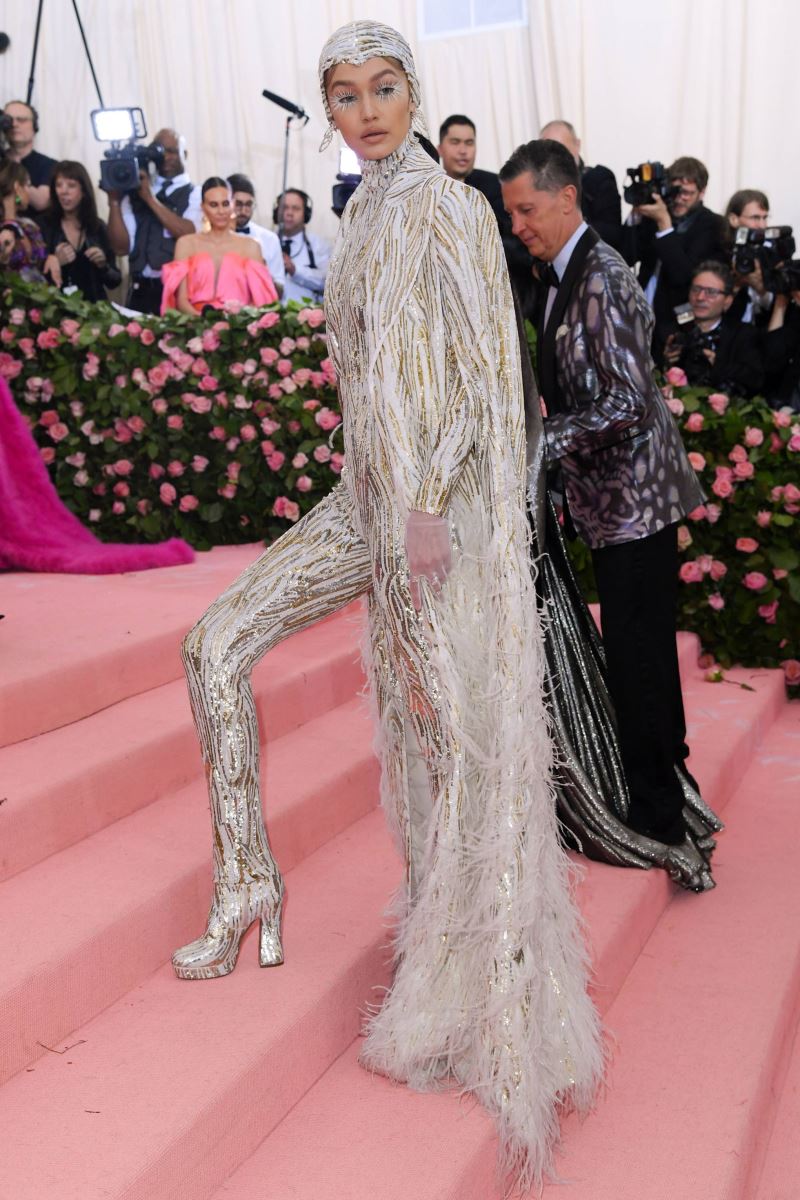