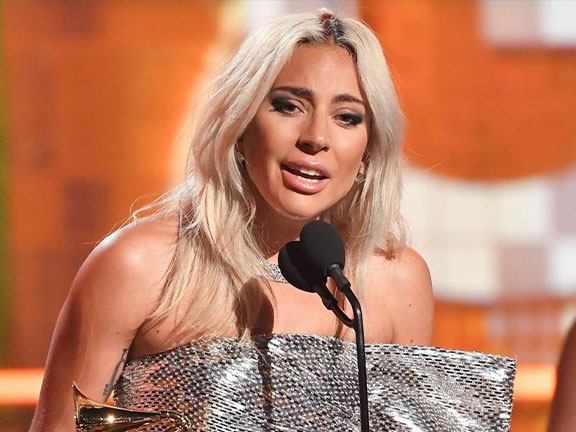 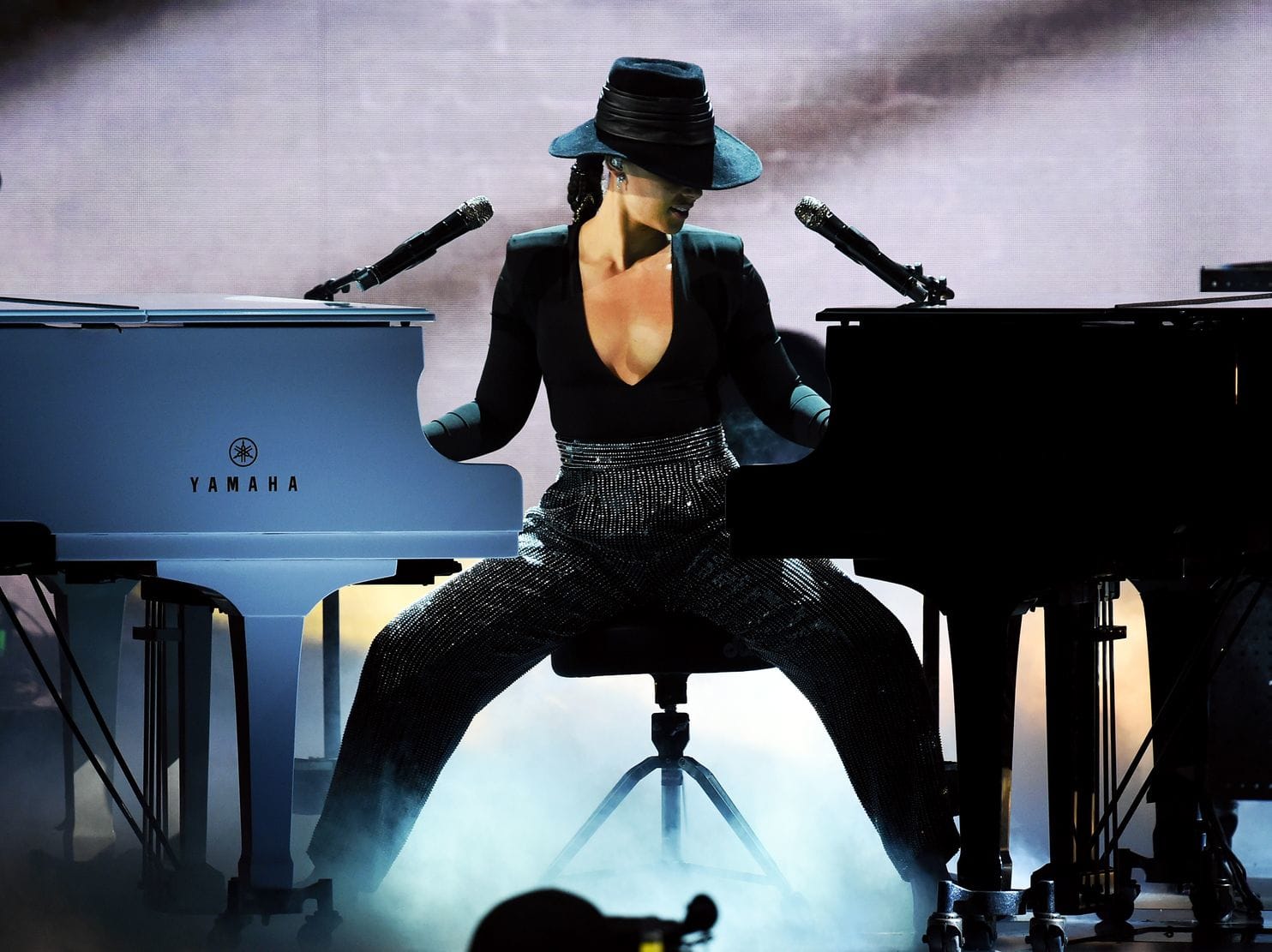 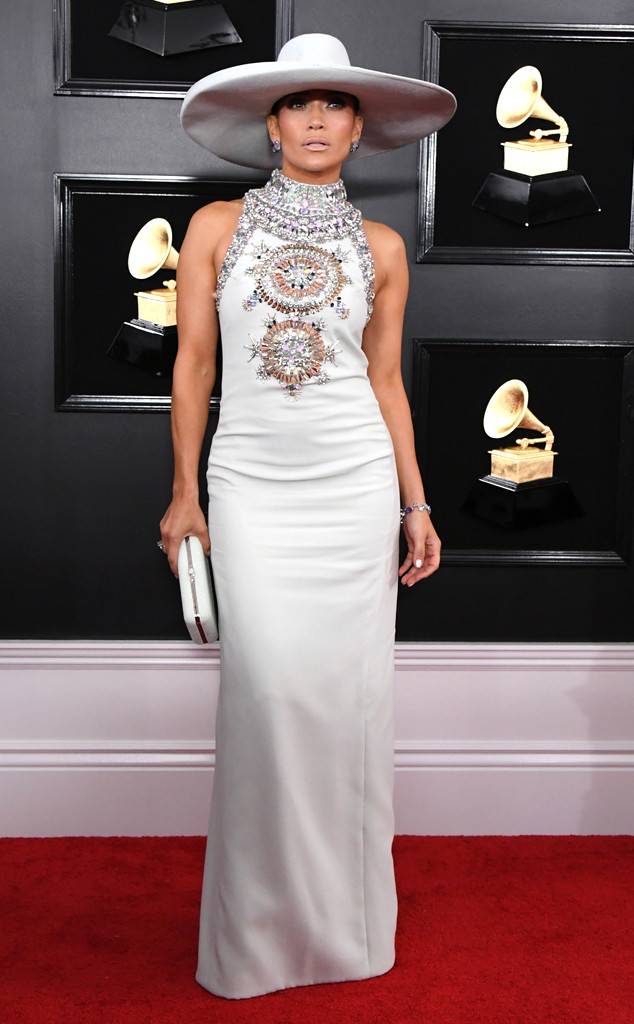 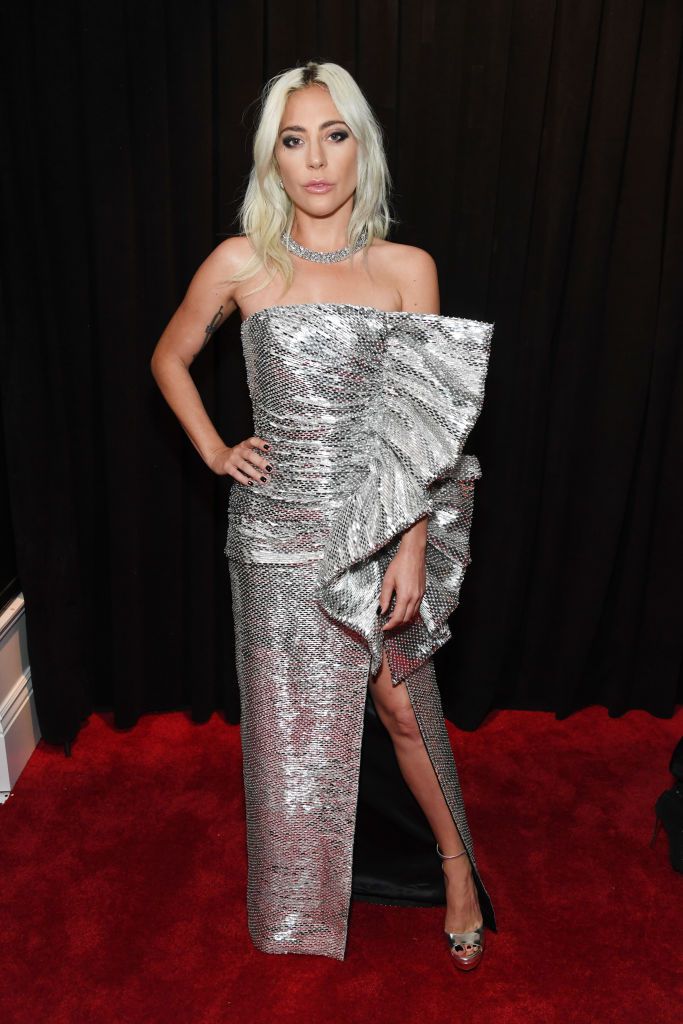 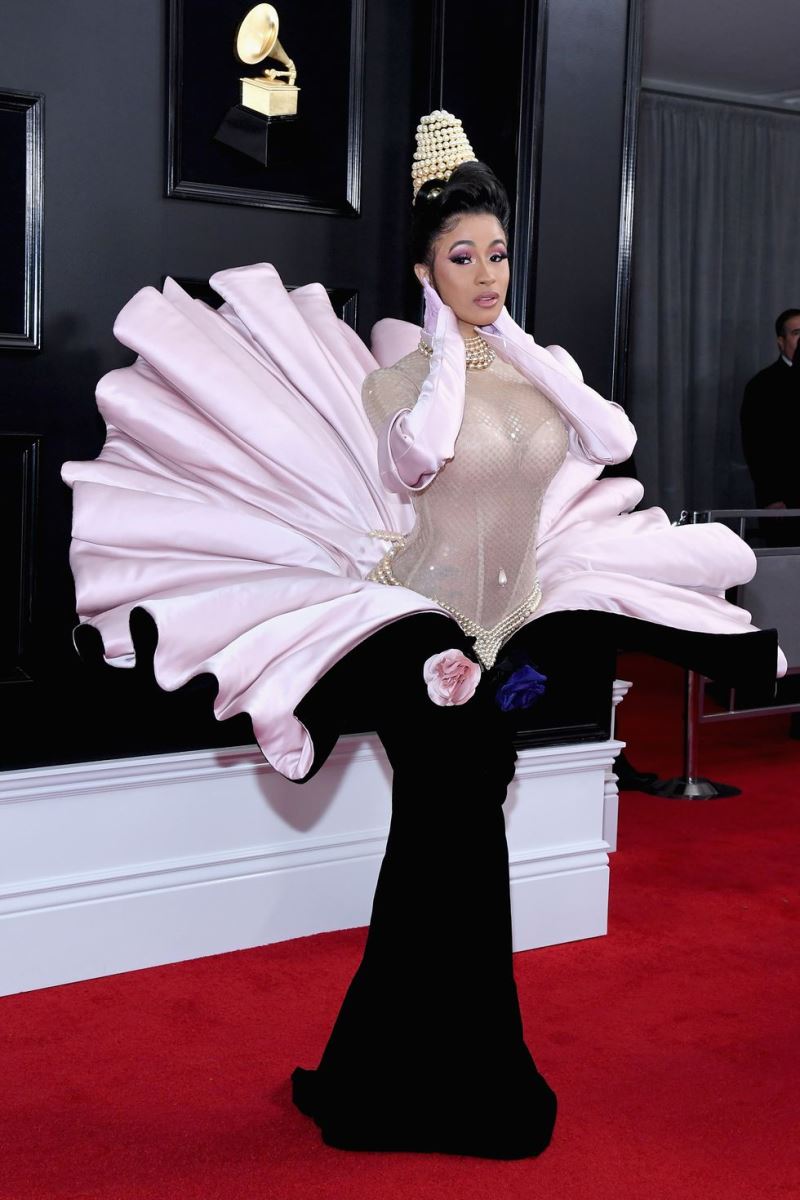 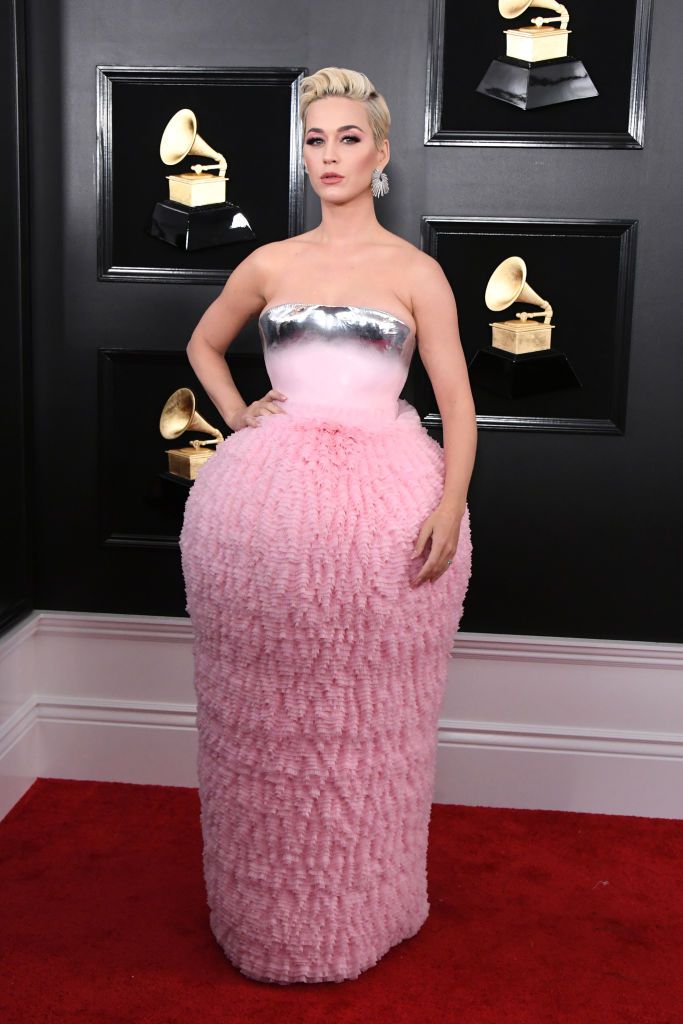 Cardi B shocked everyone in the room with her risky vintage Theirry Mugler dress from Fall 95 collection. Katy Perry also was not afraid of the critiques and she chose a voluminous Balmain gown. 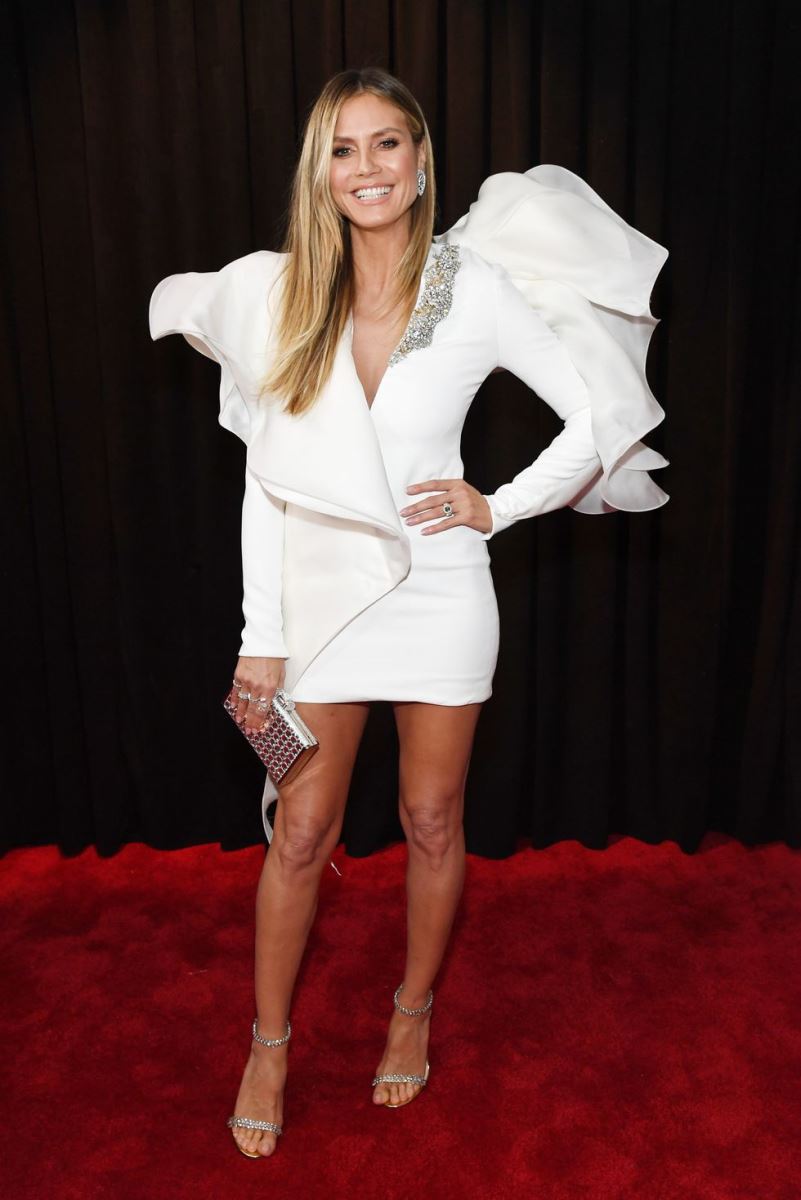 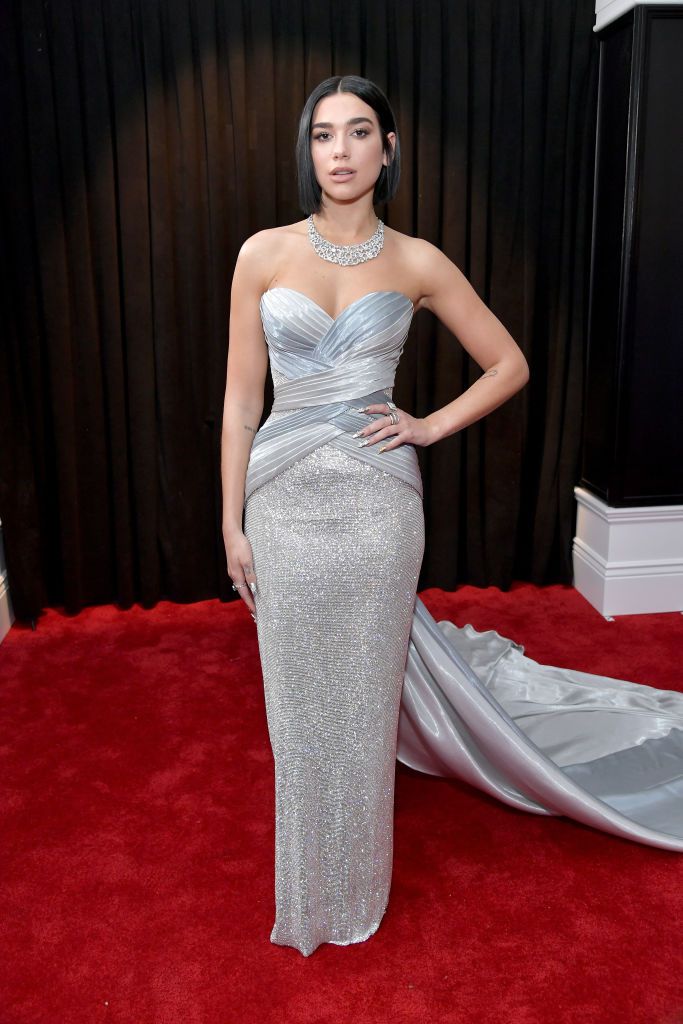 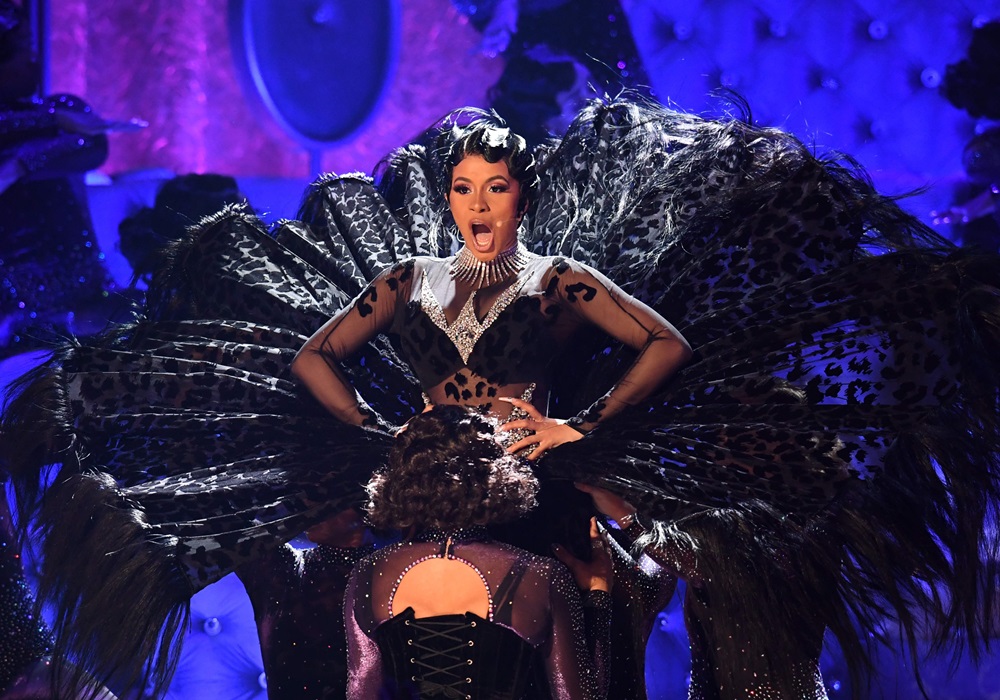 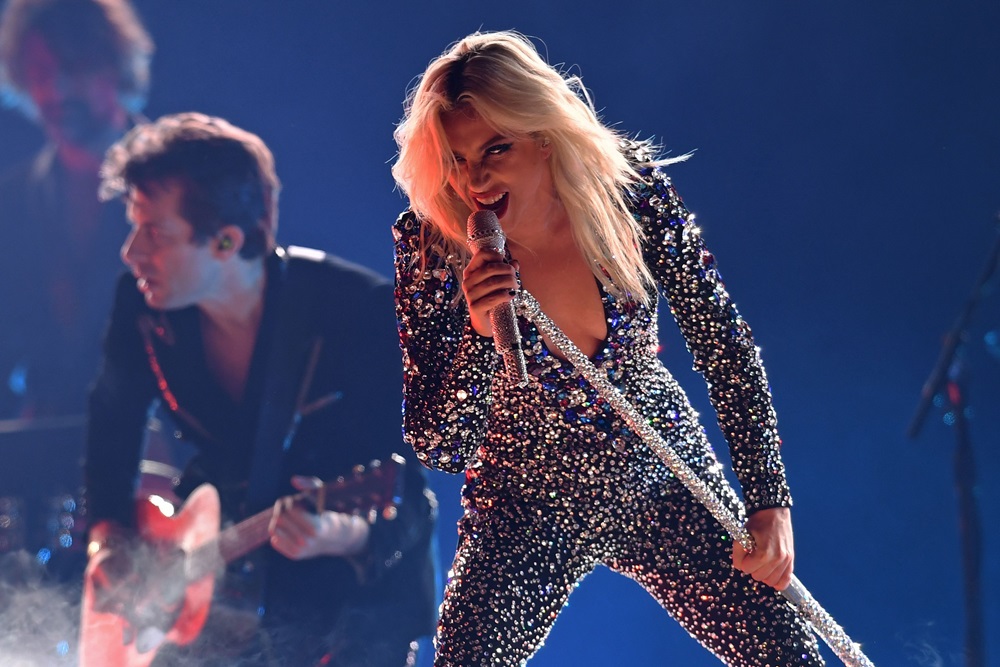 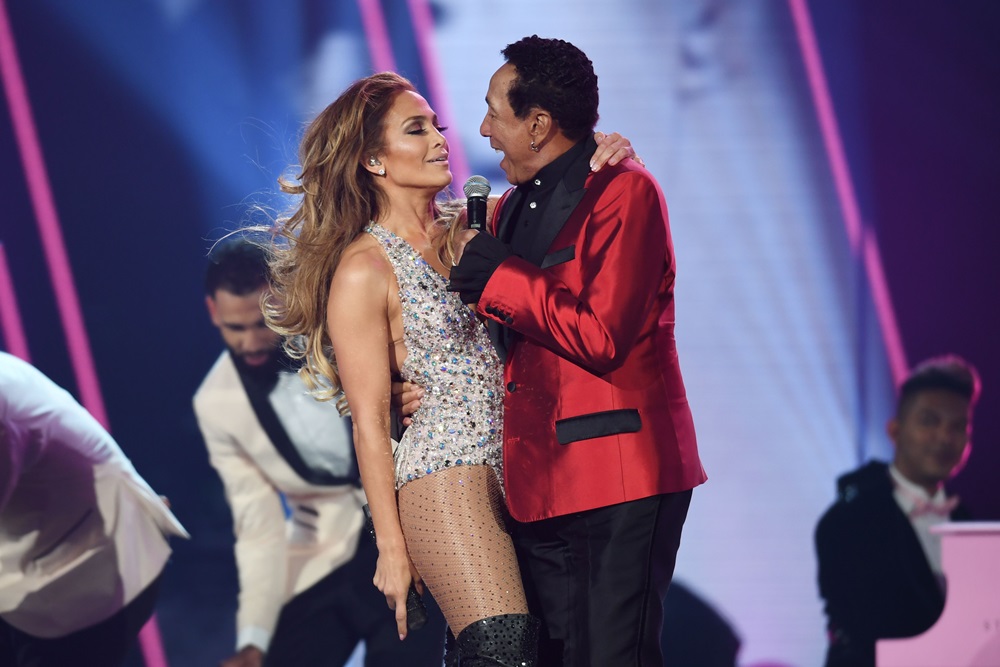