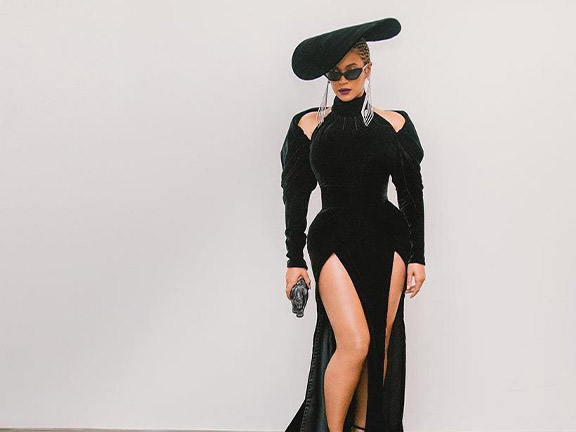 Last night at Madison Square Garden in New York City, the biggest names of the music industry came together to celebrate 60th Grammy Awards. The night was marked by breathtaking performances of Kesha and Lady Gaga, Bruno Mars and Kendrick Lamar as winners of the night and awards attendees wearing a white rose in support to Time's Up Moviment. Everyone who attended the award ceremony looked amazing. So without further ado, let's see the best dressed of the night. 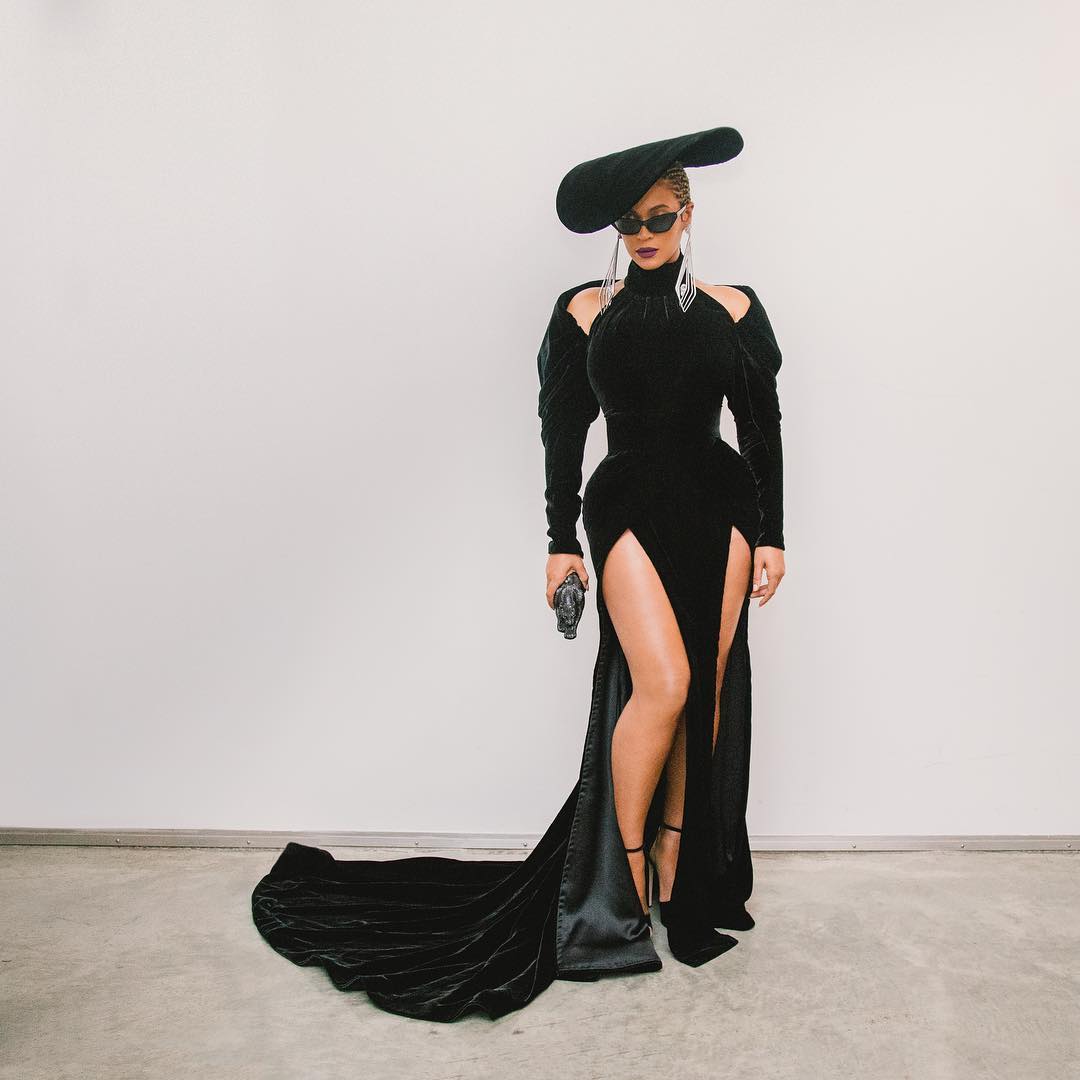 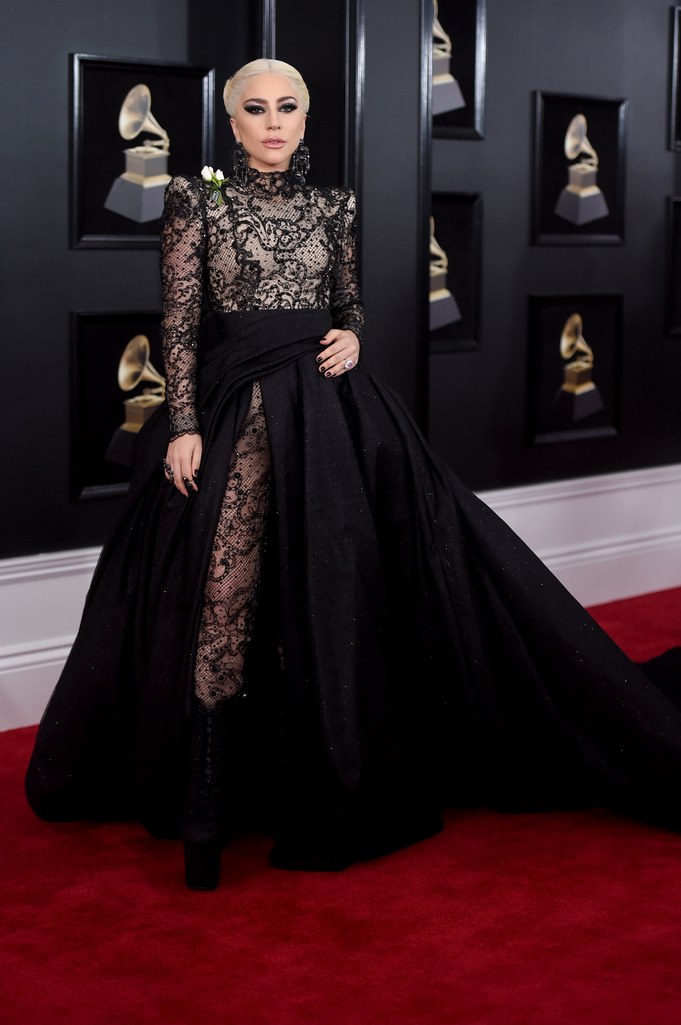 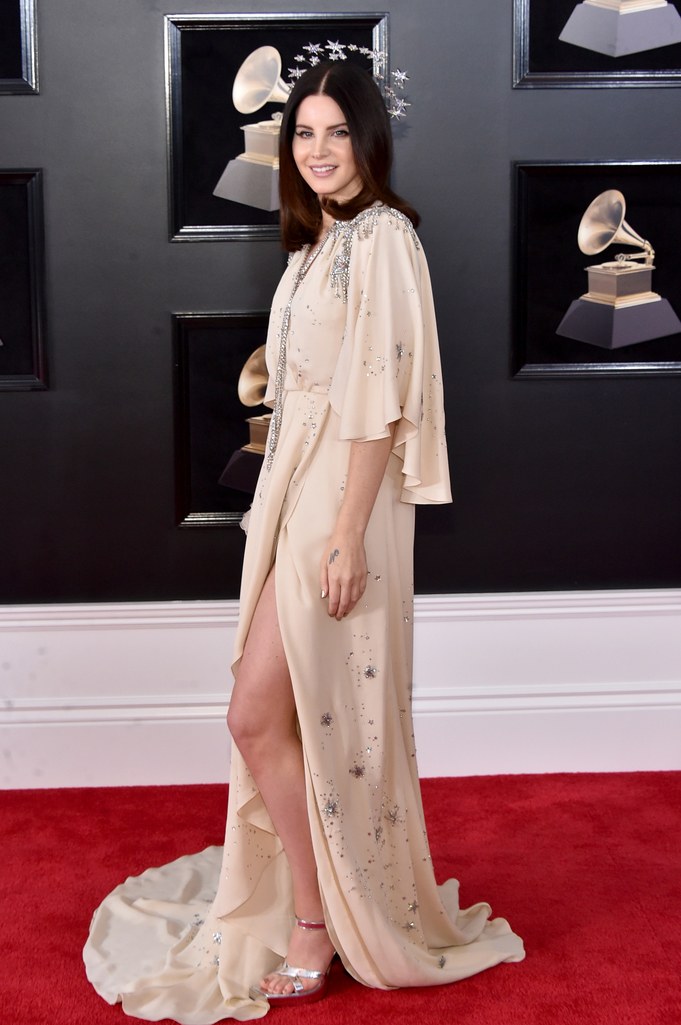 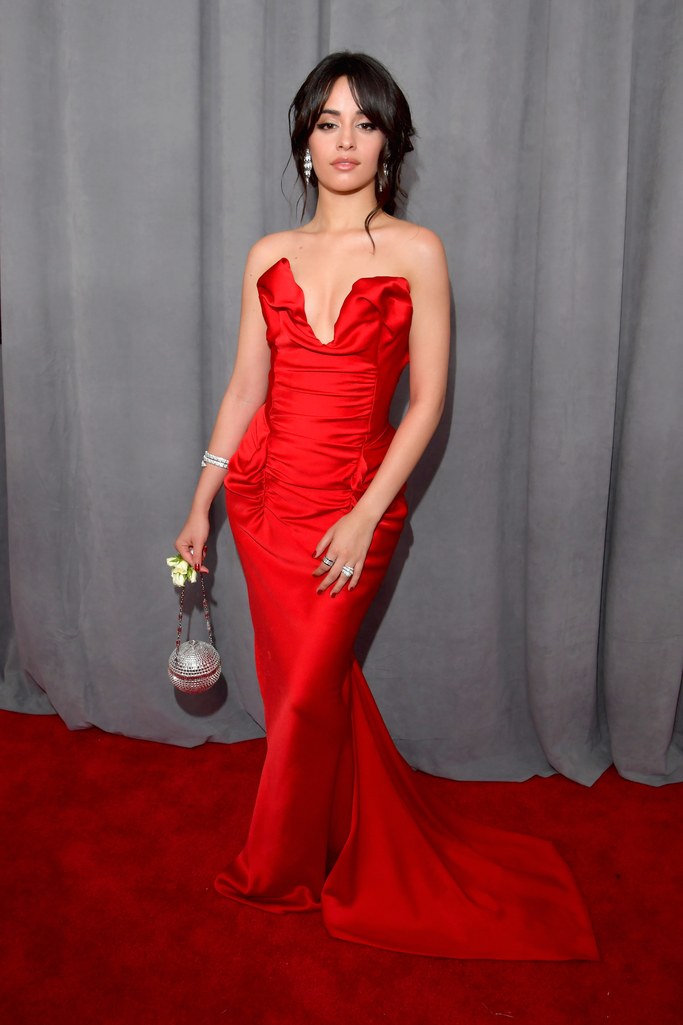 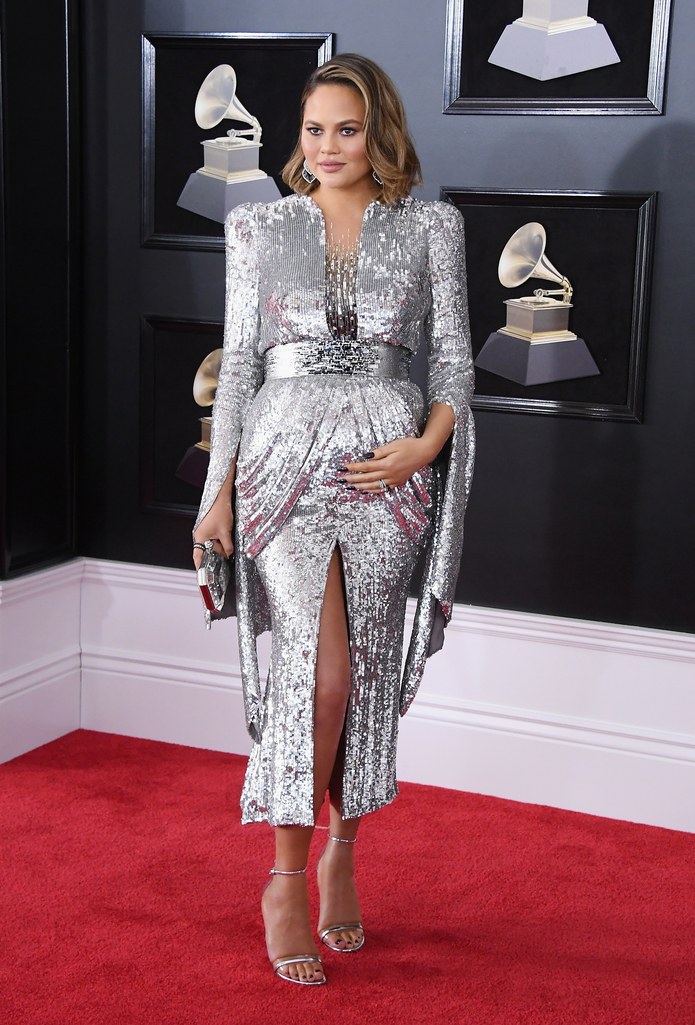 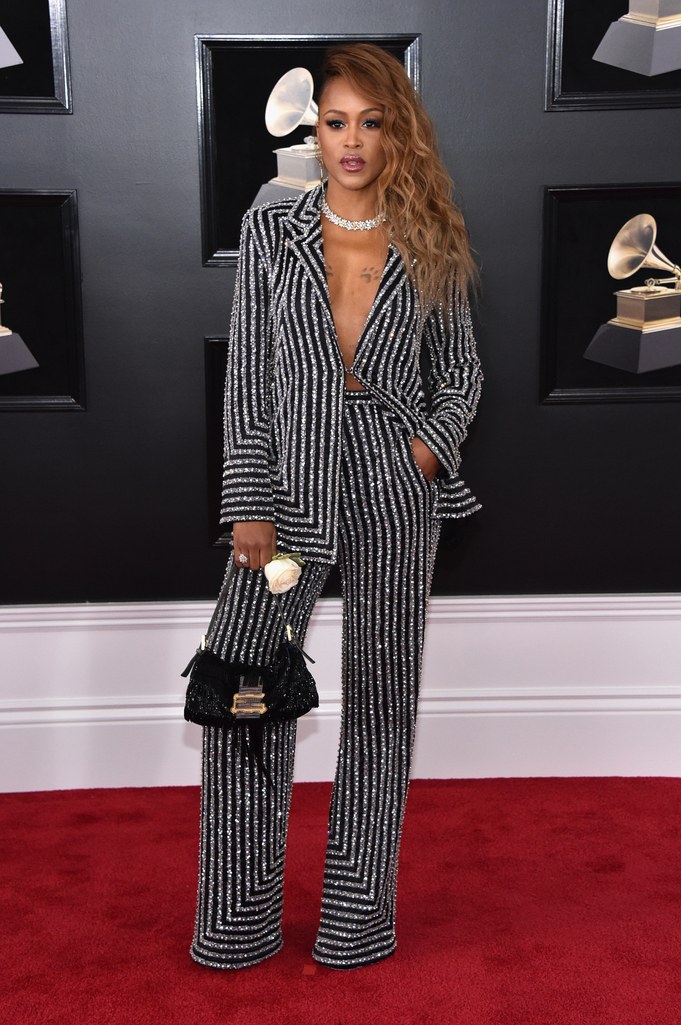 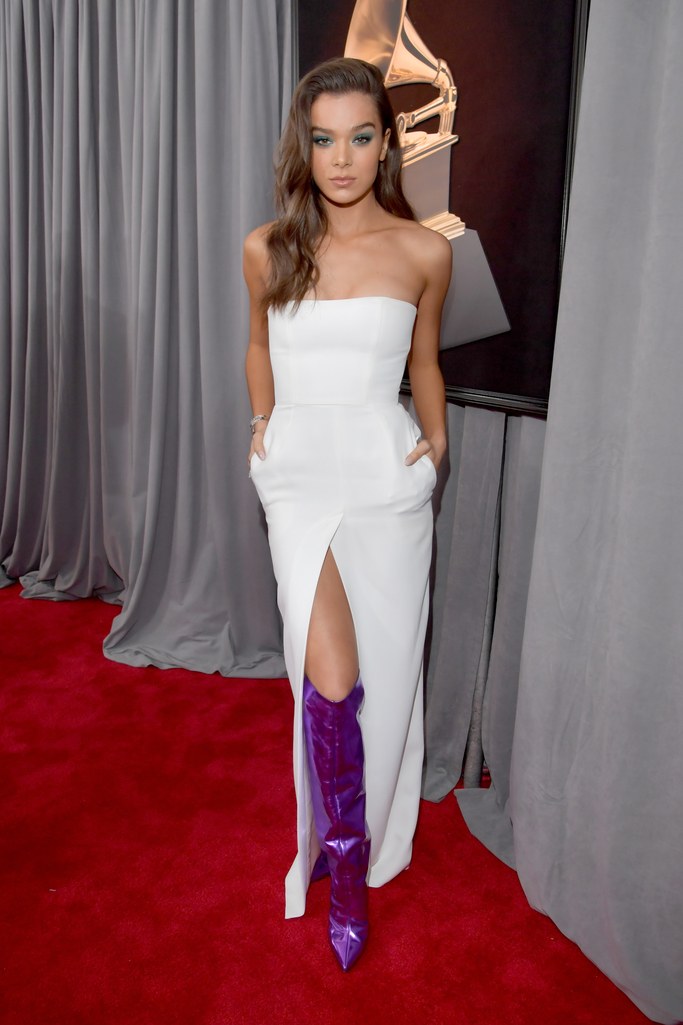 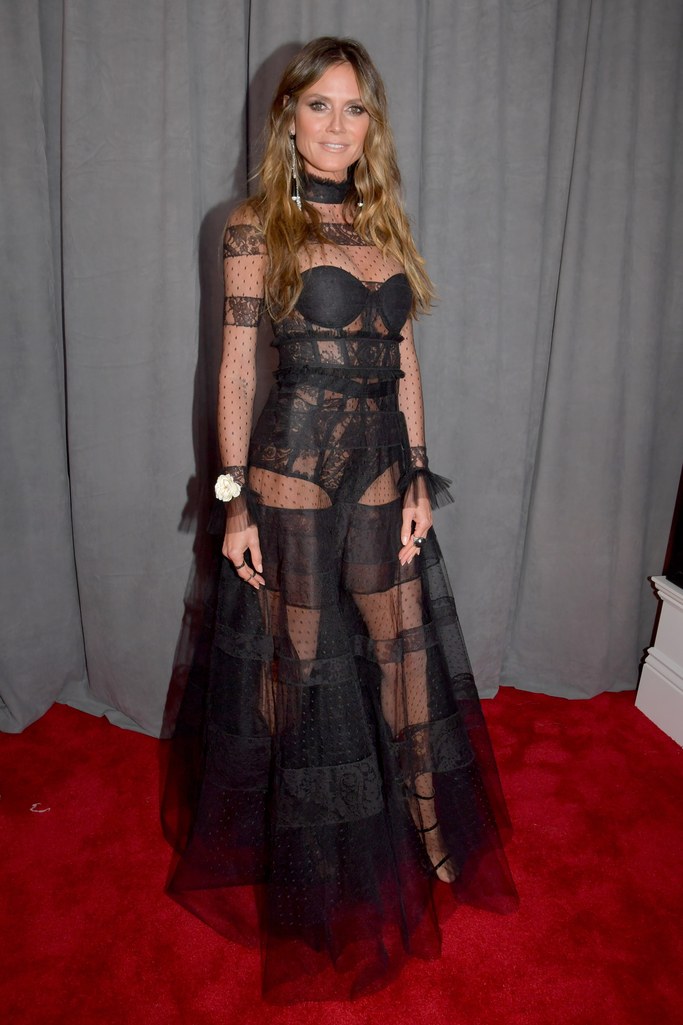 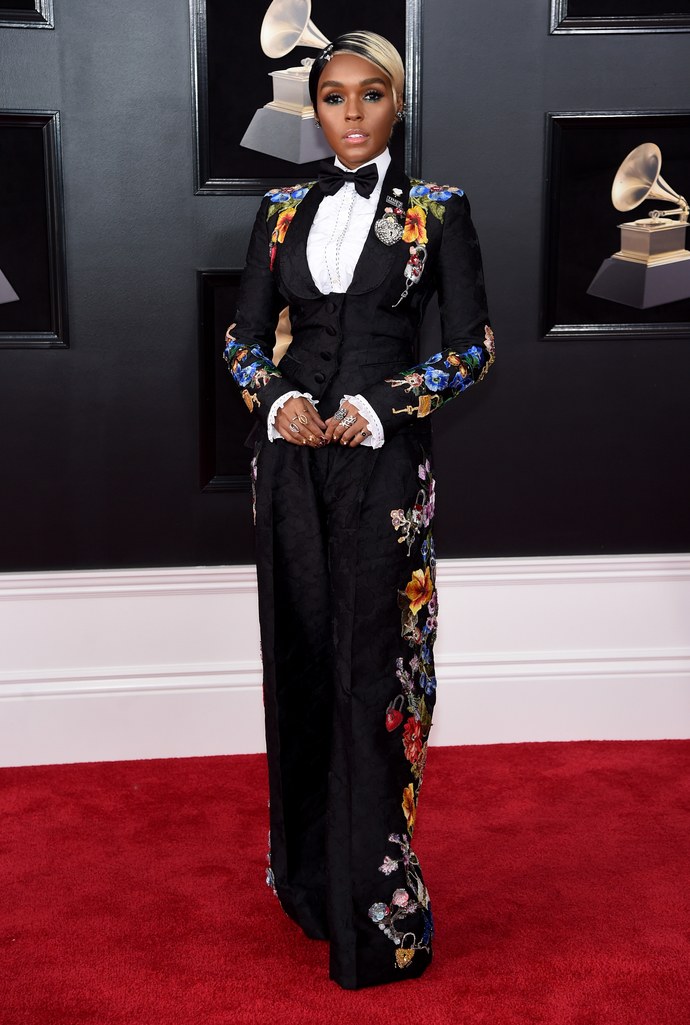 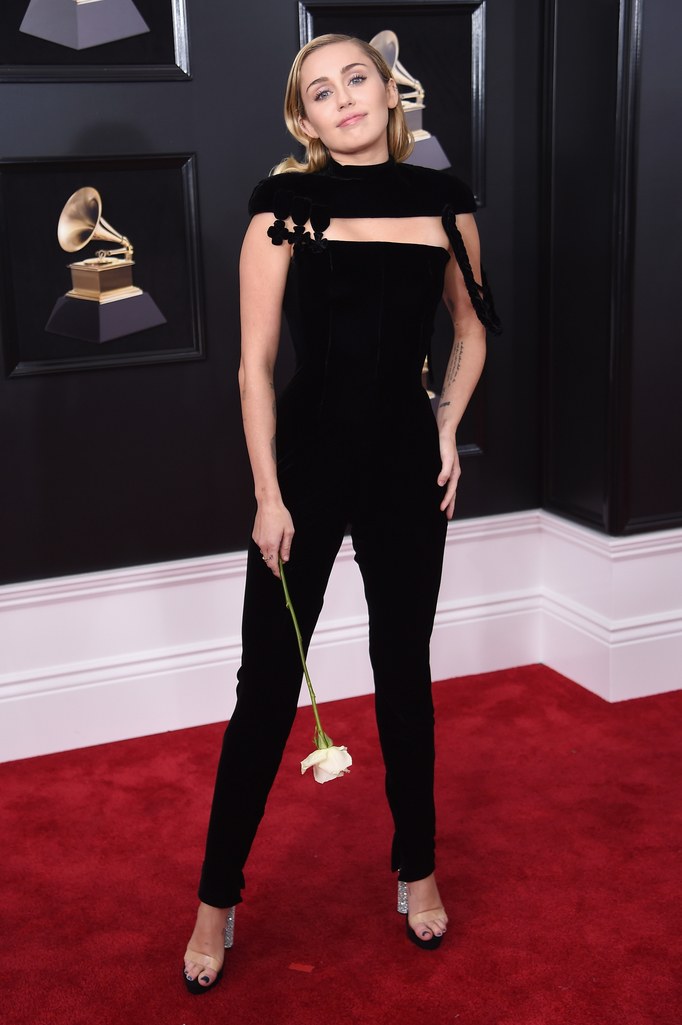 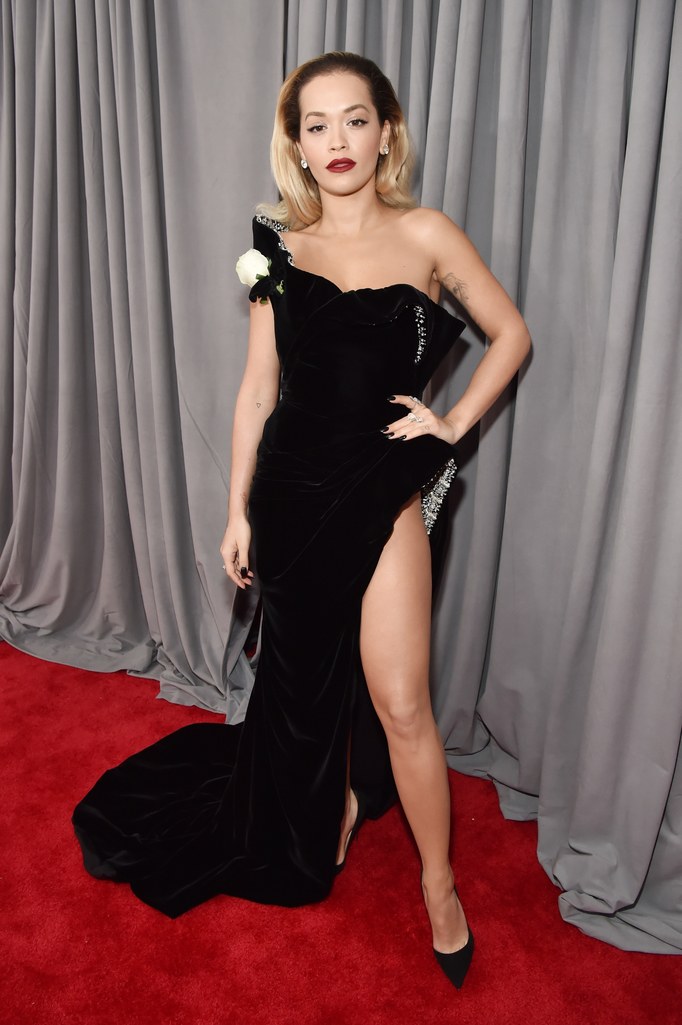