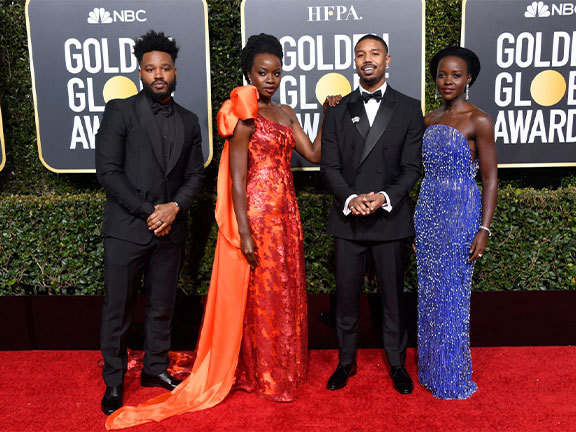 Bows were tied, dresses were zipped, and then red carpet was rolled out. The 76th Annual Golden Globes Awards took place in The Beverly Hilton Hotel in Los Angeles filled with A-Listers. Competing to get the best-dressed title, celebrities put on their A-games on.

Even though it was a hard decision to make, we have chosen our best looks from the star-studded night. 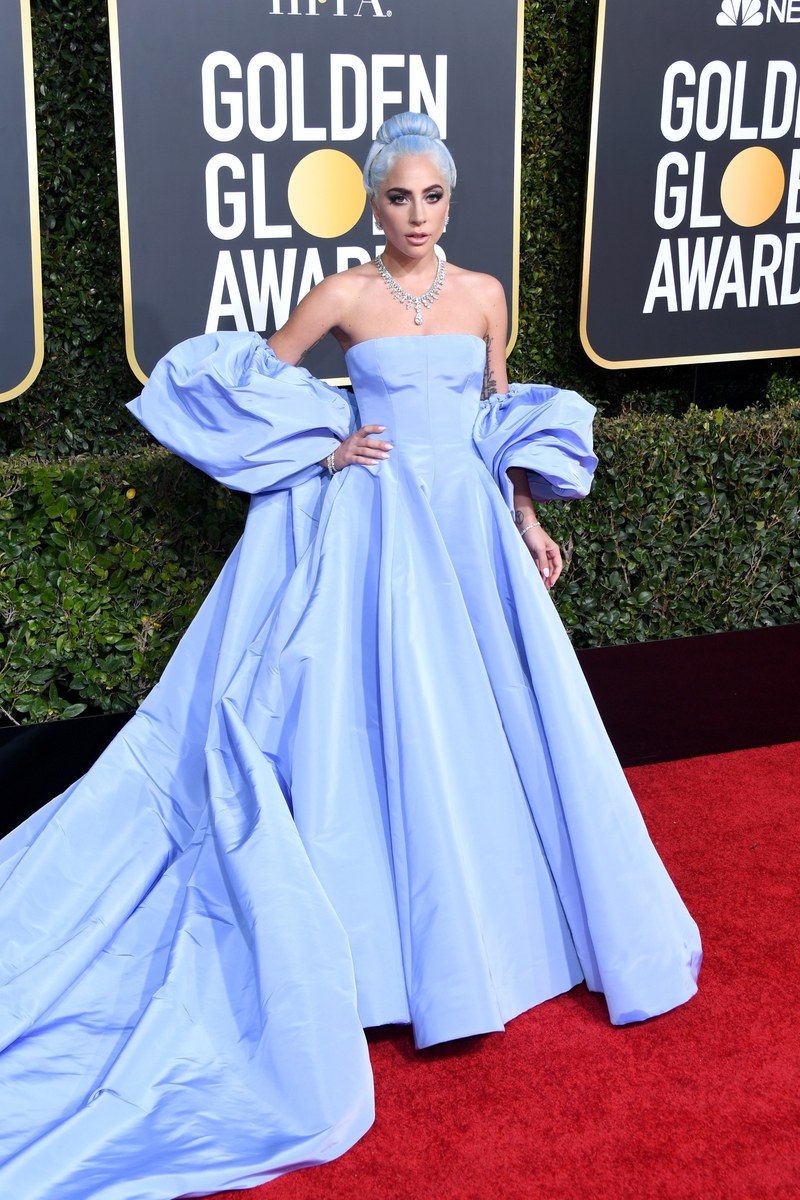 Lady Gaga totally stole the show on the carpet when she showed up in a Valentine gown that paid tribute to Judy Garland's character in the original musical version of 'A Star Is Born' film. She went even further when she dyed her hair blue to match her gown. 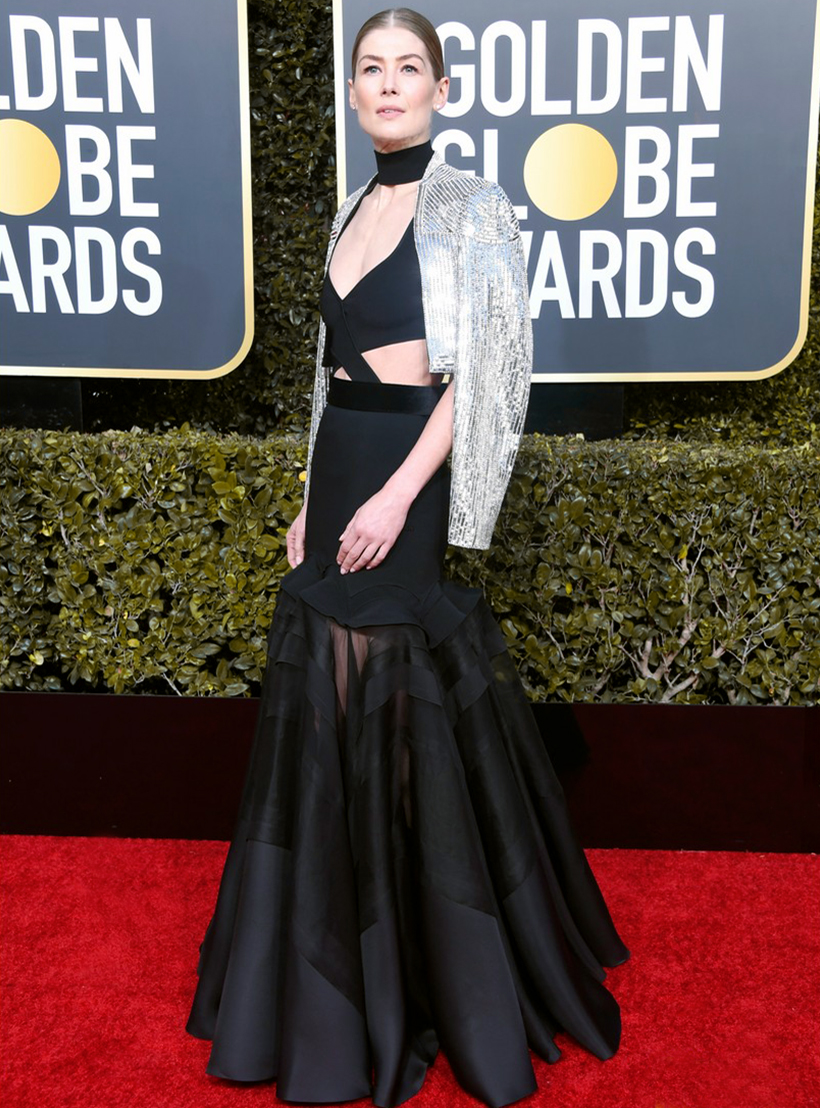 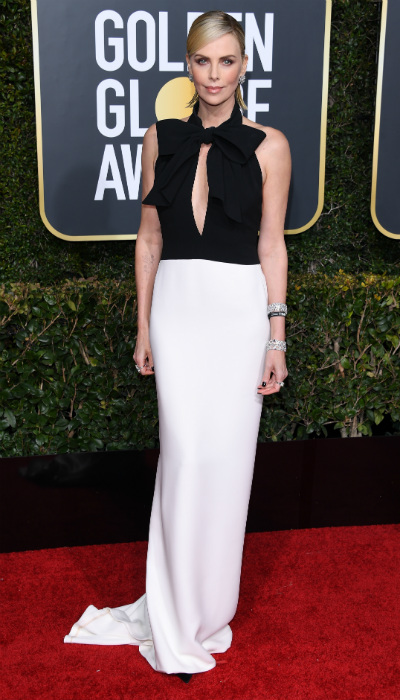 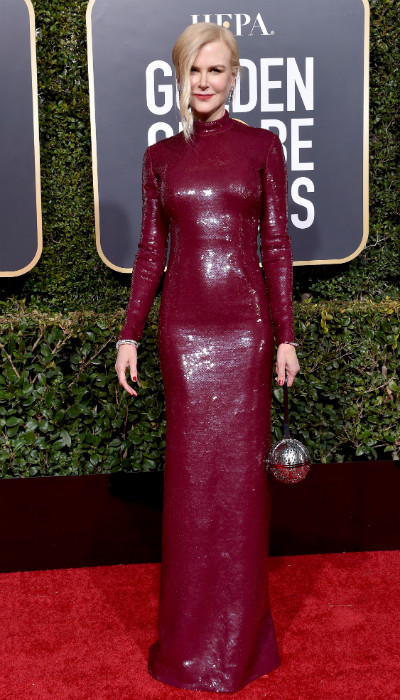 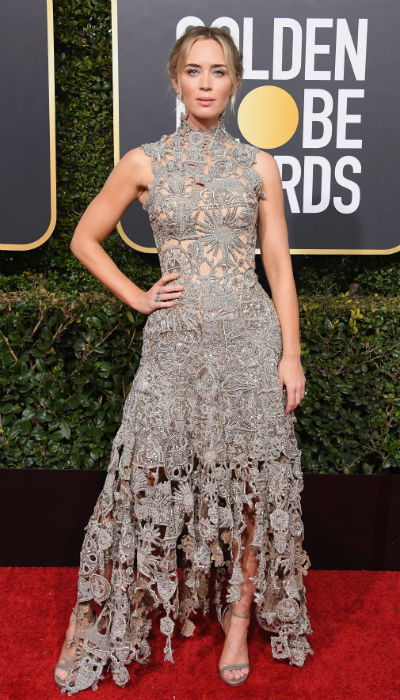 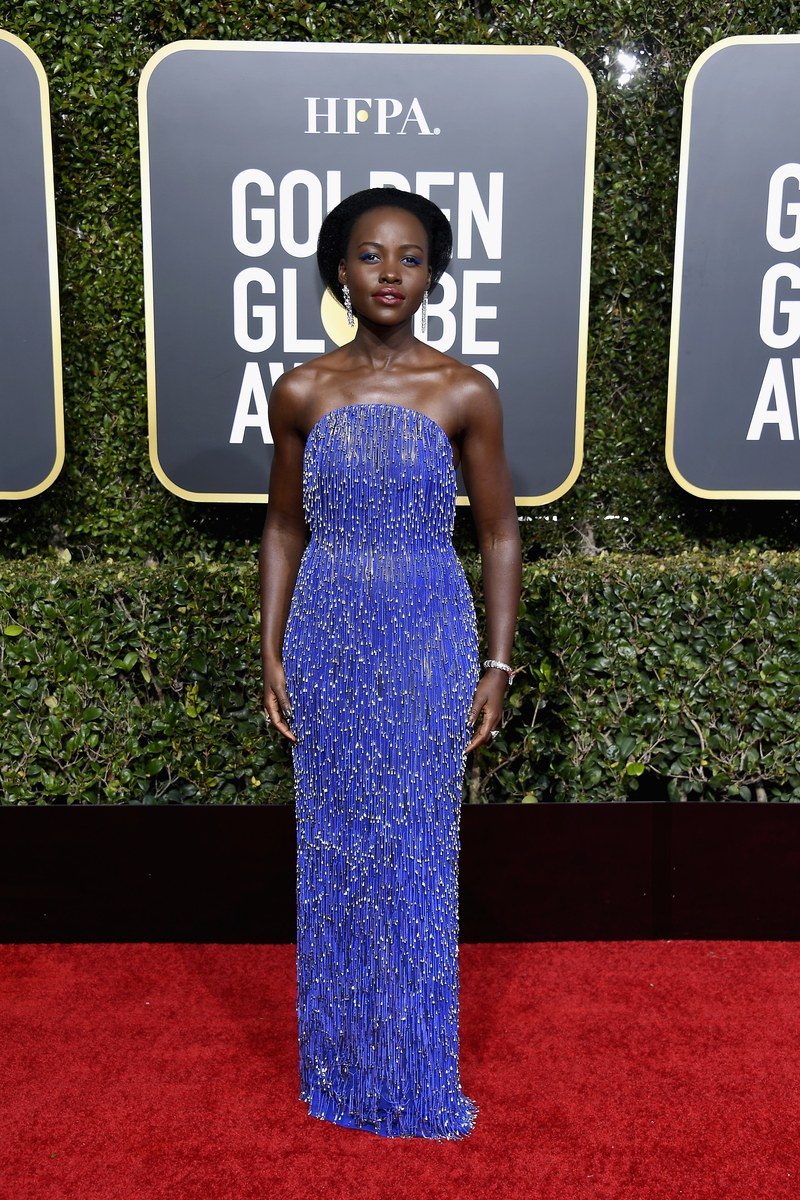 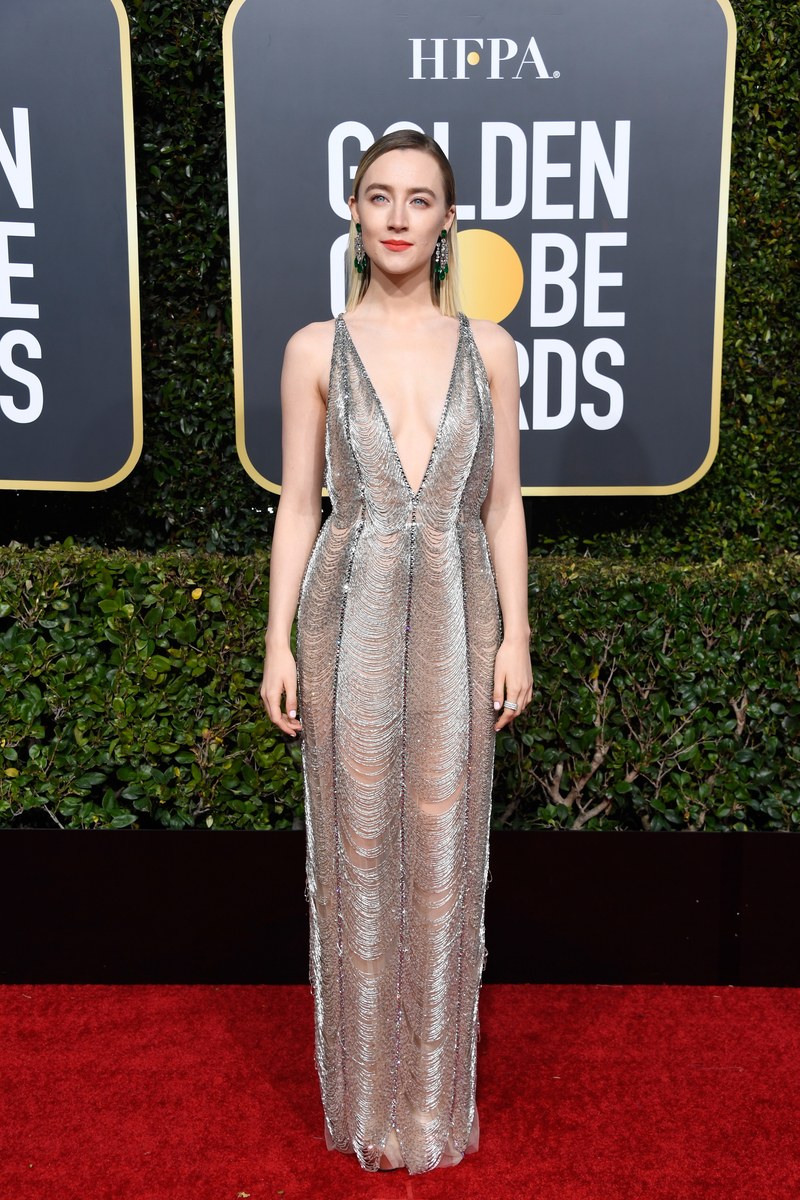 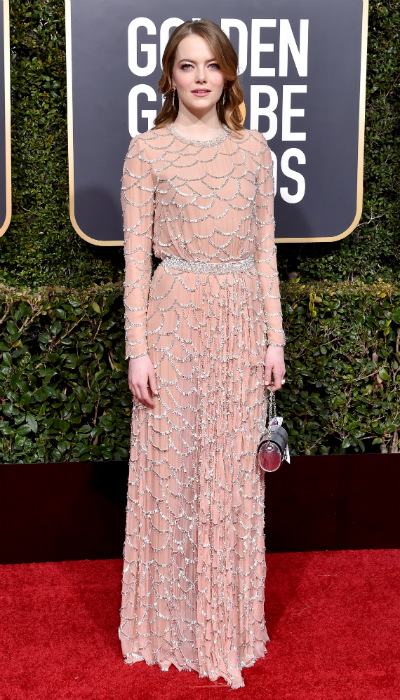 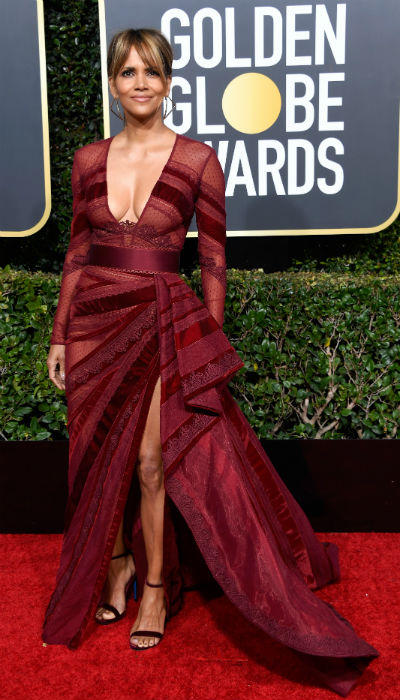