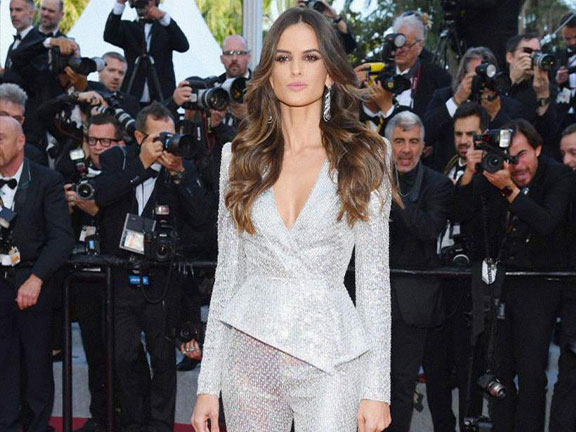 As we move towards the end of May, this month is undoubtedly the best month in terms of the red carpet. After the great equanimity of The Met Gala and Billboard Music Awards, now our attention has turned to the 3rd outstanding red carpet event. The biggest event in the film industry will return for its 72nd year at French Riviera, South of France. For two weeks, Hollywood will take short-term residence along the French Riviera to witness legends of the film industry to accept their awards.

As glamorous as the previous years, this year’s Cannes Film Festival promises to be as fascinating as the past. No matter what, the world-wide historic event remains to host the most well-known celebrities, models, actors, and music artists such as Elle Fanning, Jessica Chastain, Tilda Swinton, Julianne Moore, Carla Bruni, and David Beckham. 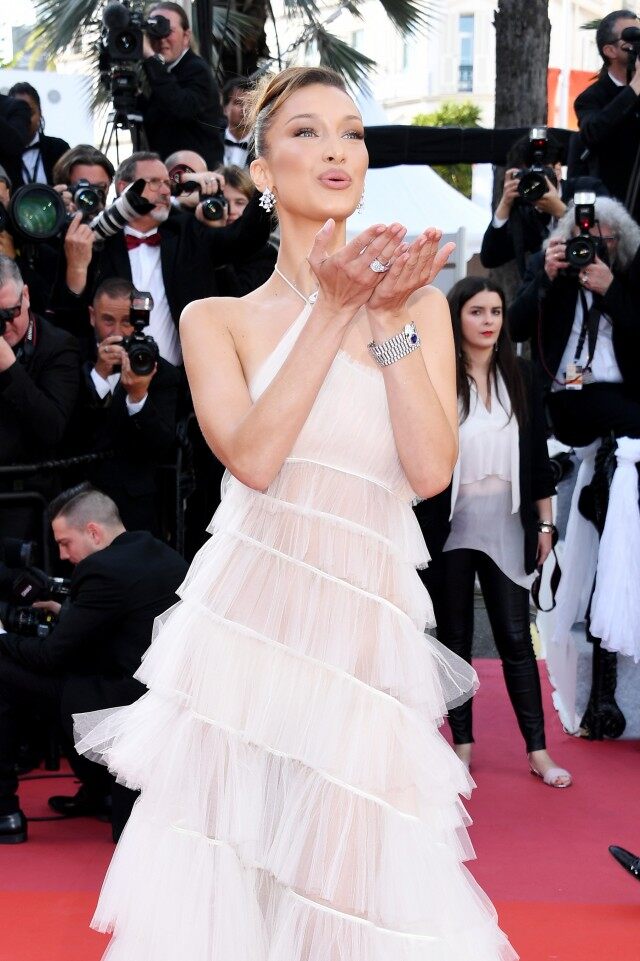 Ever since 1955, the Cannes Film Festival has congregated a selective jury of A-listers to present this honor. This year, the 72 nd edition of the premiere, showed up with a jury supervised by Oscar-winning director Alejandro Gonzalez Inarritu. If we take a peek at the line-up, Jim Jarmusch’s “The Dead Don’t Die,” has been selected to make the opening. The zombie comedy movie includes Chloe Sevigny, one of our best-dressed selection.

Followed by other significant productions under the titles of Competition (such as “Pain and Glory,” Pedro Almodovar, “The Traitor,” Marco Bellocchio, “The Wild Goose Lake,” Diao Yinan and many more), Un Certain Regard (“Papicha,” Mounia Meddour), Out of Competition(“Rocketman,” Dexter Fletcher), Special Screenings and lastly Midnight Screenings (The Gangster, The Cop, The Devil,” Lee Won-Tae).

Here, take a tour to our choice of the best-dressed stars, featuring the only must-watch red carpet on the festival circuit. 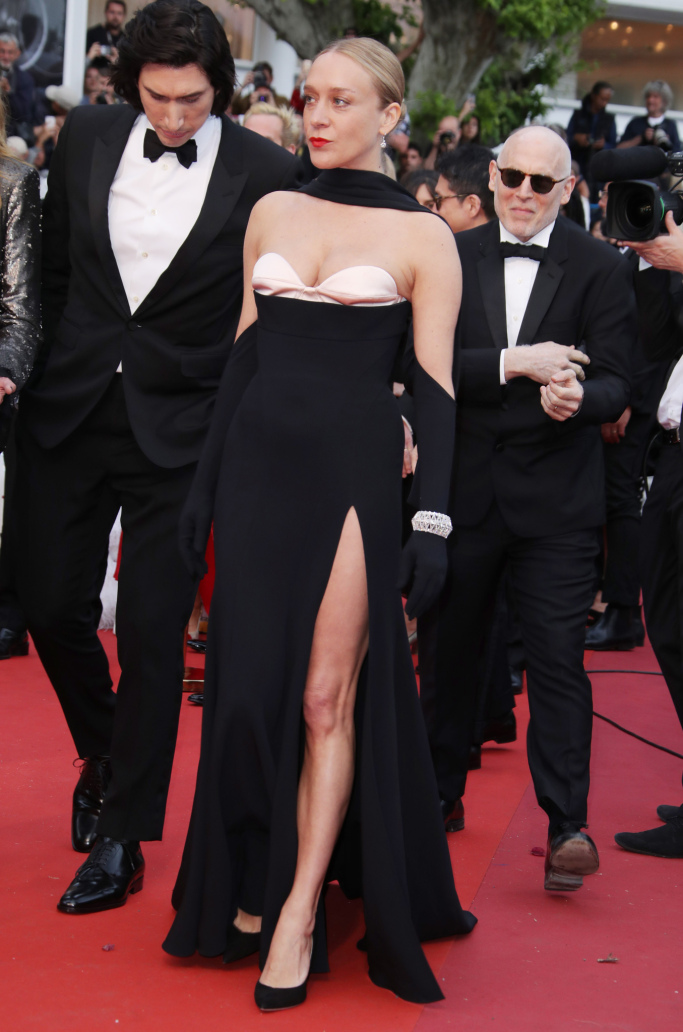 Chloe Savigny looking elegant and sophisticated in her Mugler dress. 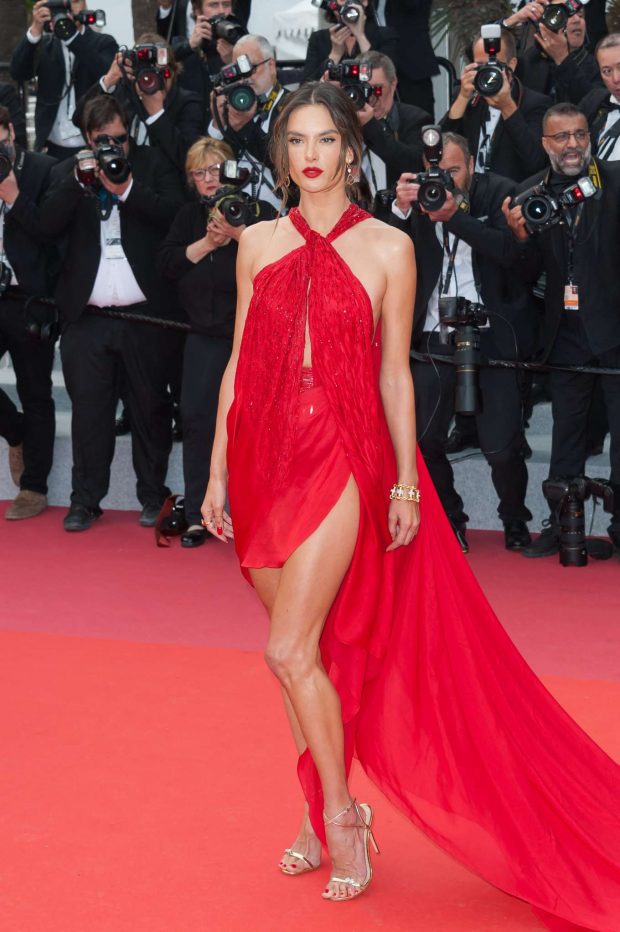 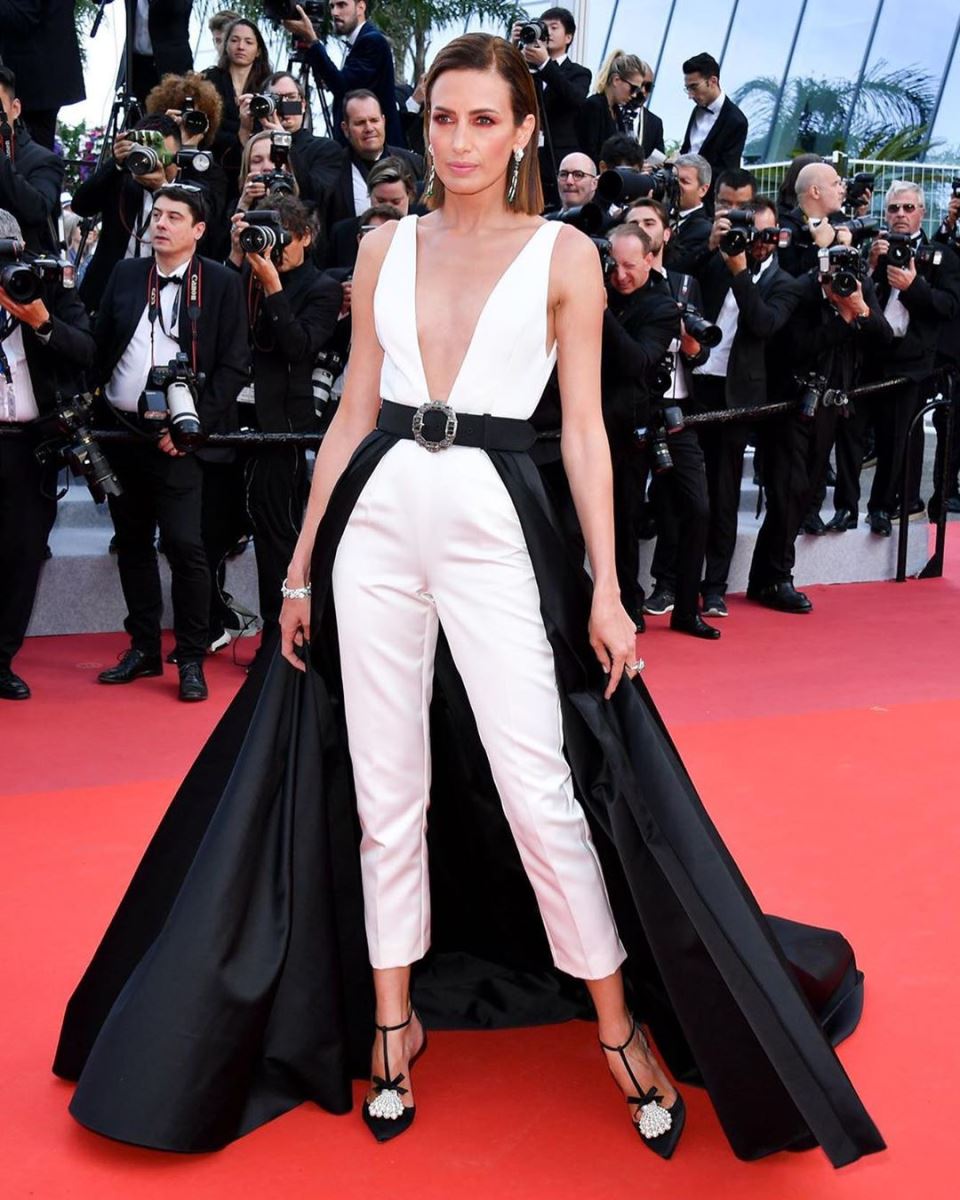 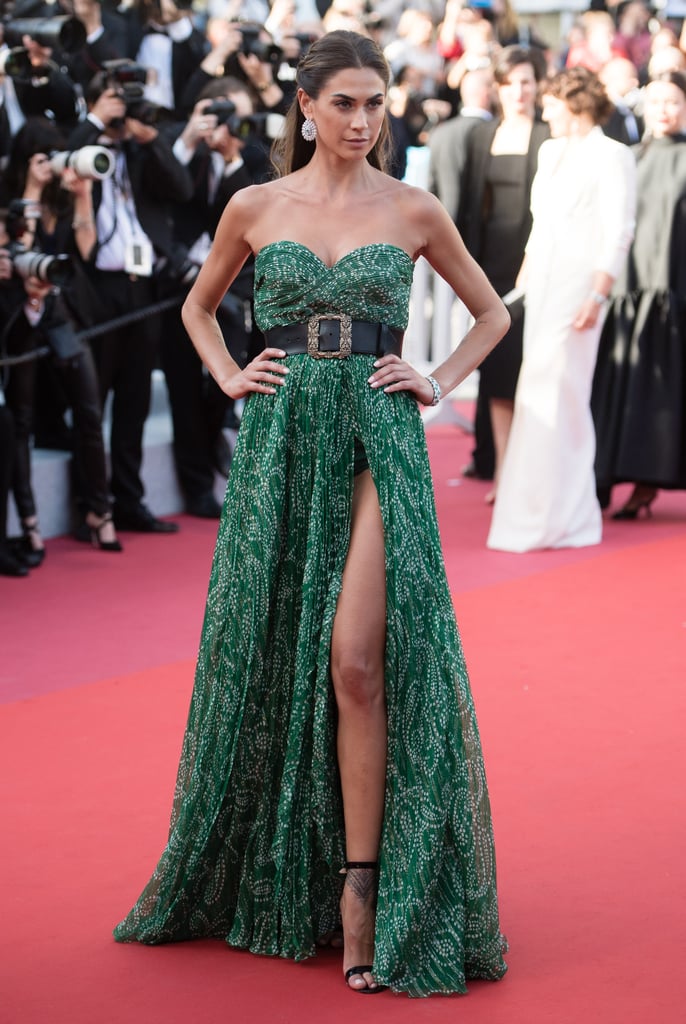